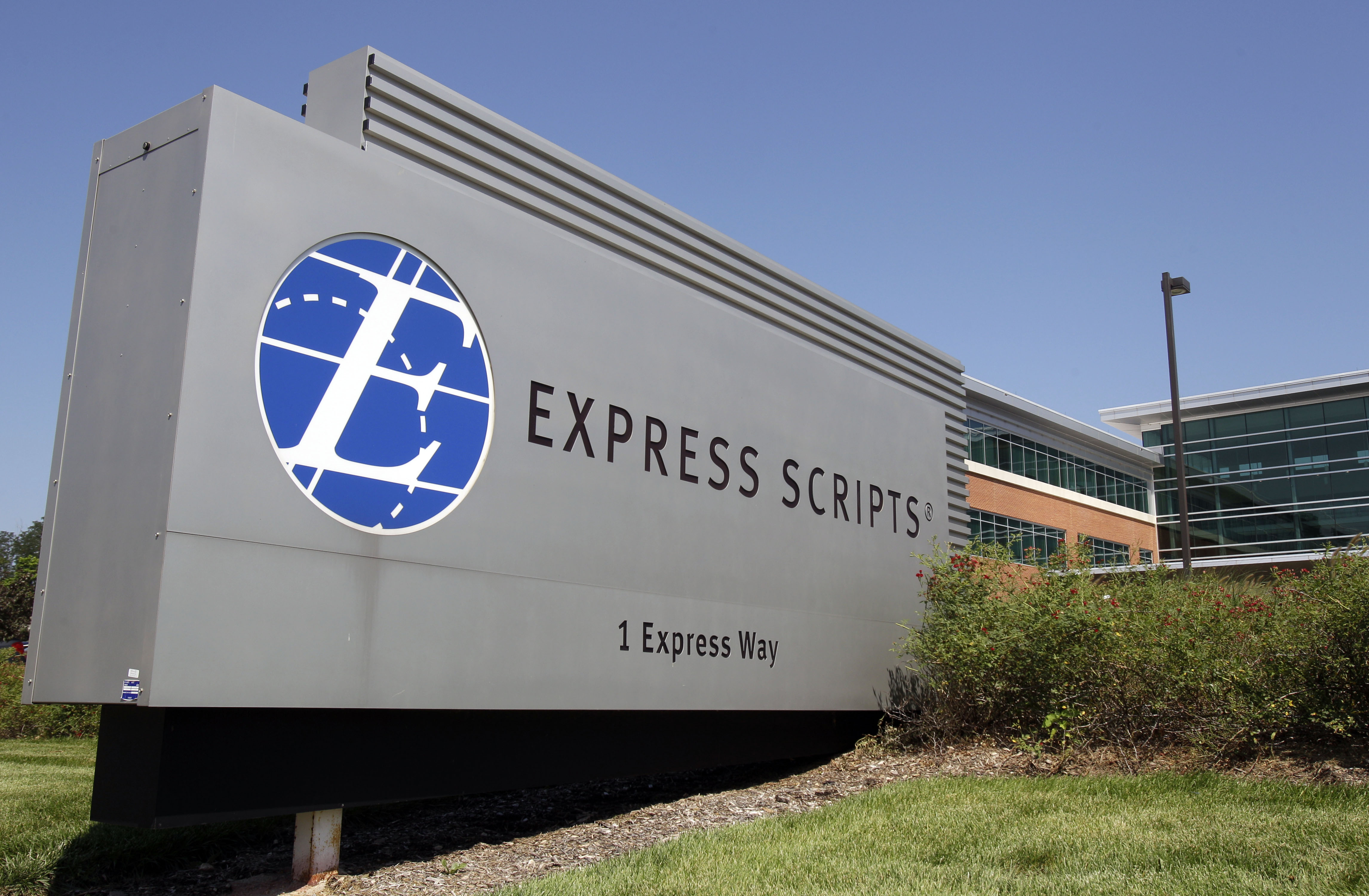 The nation's biggest pharmacy benefits manager is muscling back into the debate over soaring drug costs by promoting a less-expensive alternative to a life-saving medicine with a list price of $750 per pill.

Express Scripts Holding Co. said Tuesday that it will make a treatment for the rare infection toxoplasmosis that costs $1 per pill available on its biggest formulary, or list of covered drugs.

Daraprim, the drug that costs $750 per pill, comes from Turing Pharmaceuticals, which stirred outrage among doctors, patients and politicians when it bought rights to the pill earlier this year and then subsequently jacked up the price. The 62-year-old drug had been priced at $13.50 per pill before that.

Turing's CEO, Martin Shkreli, defended the price in a September interview with CBS News. "Why was it necessary to raise the price of Daraprim so drastically?" CBS News correspondent Don Dahler asked Shkreli.

"Well, it depends on how you define so drastically. Because the drug was unprofitable at the former price, so any company selling it would be losing money. And at this price it's a reasonable profit. Not excessive at all," Shkreli responded.

Other drugmakers have also recently purchased the rights to old, cheap medicines that are the only treatment for serious diseases and then hiked prices. The practice has triggered government investigations, politicians' proposals to fight "price gouging," and heavy media scrutiny.

The Express Scripts decision means that a cheaper alternative to Daraprim created by Imprimis Pharmaceuticals will now be available to about 25 million customers through its formulary. What those customers pay will depend on their insurance coverage. That could mean prescriptions that come with a co-payment as low as $10 or $20 for the whole bottle of pills.

Express Scripts manages pharmacy benefits for customers like insurers and employers. It makes recommendations on drug coverage, and those customers can then customize the guidelines.

Leaders of the HIV Medicine Association and The Infectious Diseases Society of America said in an email that they are urging other pharmacy benefits managers and health insurers to make the Imprimis option available as well. They noted that care providers have faced "significant challenges" in obtaining the treatment for patients since Turing raised the price in August.

A Turing Pharmaceuticals representative did not immediately return a call Tuesday morning from The Associated Press seeking comment on the Express Scripts decision.

Toxoplasmosis is a parasitic infection that mainly threatens people with weak immune systems, such as HIV and organ transplant patients, and pregnant women, because it can kill their baby. Express Scripts says only a few hundred of its customers were treated last year for the infection, but the company is always looking to remove wasteful spending from the health care system.

"We believe we now have a safe, high-quality and extremely cost-effective way to provide access to a Daraprim alternative," Chief Medical Officer Dr. Steve Miller said in a statement from the company.

Imprimis, a 3 ½-year-old drug-compounding firm based in San Diego, had said in October that it will supply capsules containing the ingredients pyrimethamine and leucovorin as an alternative to Daraprim.

Mass-produced drugs must be approved by the Food and Drug Administration. Imprimis, like other compounding pharmacies, instead makes up individual prescriptions using drug ingredients already approved. In this case, that involves combining pyrimethamine, Daraprim's active ingredient, with leucovorin to limit pyrimethamine's side effects.

Express Scripts and Imprimis said Tuesday that prescriptions for the Imprimis compound will be processed starting later this week.

Express Scripts, which manages prescription drug benefits for about 85 million people, has long been a vocal critic of rising drug prices.

Last year, the St. Louis company threw its weight into the debate over new hepatitis C drugs that cost nearly $100,000 for a course of treatment by choosing AbbVie Inc.'s Viekira Pak as its preferred treatment for patients with the most common form of the condition over alternatives Sovaldi and Harvoni. That exclusive deal brought Express Scripts a huge price discount.