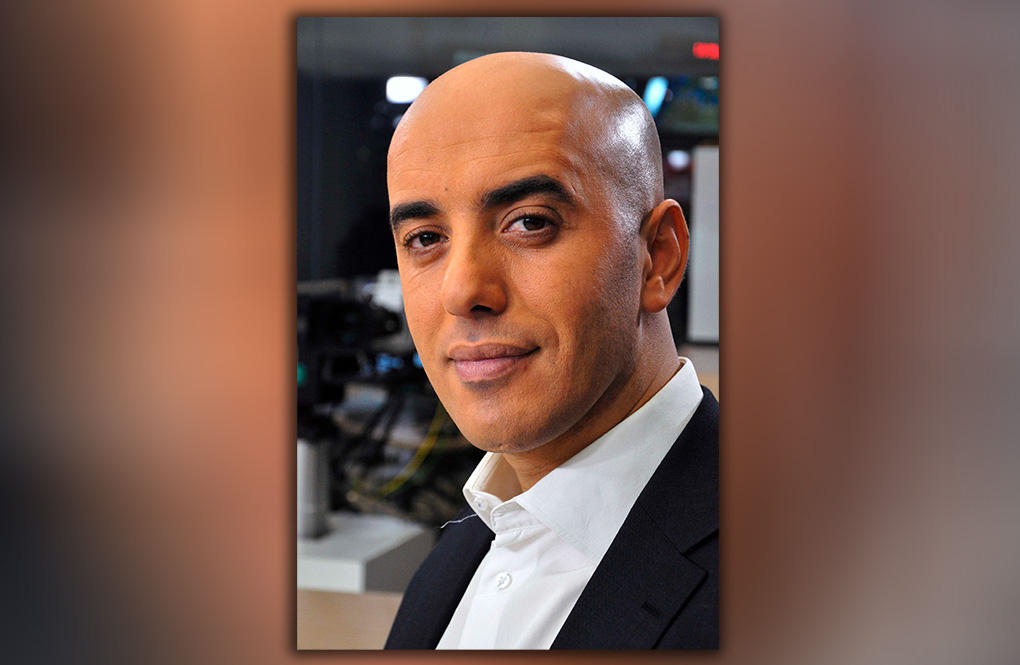 PARIS -- A notorious French criminal serving 25 years for murder made an audacious escape from prison Sunday after a helicopter carrying several heavily armed commandos landed in a courtyard, freed him from a visiting room and carried him away. It was the second daring escape by Redoine Faid, who once blasted his way out of a different prison with explosives hidden in tissue packs.

His latest escape, from Reau Prison, took only "a few minutes," France's Justice Ministry said. Unarmed guards said they could do nothing to prevent it.

"Everything is being done to locate the fugitive," an interior ministry official told Reuters.

Dressed all in black, two commandos wearing balaclavas and police armbands entered the prison to look for Faid. They used a grinding machine to open the door to the visiting room, Martial Delabroye, a representative of the guards' union, told BFM television.

The commandos used smoke canisters to hide from video cameras, and the helicopter touched down in the only part of the complex that was not covered by anti-helicopter netting, said another union member, Loic Delbroc. When the chopper arrived, Faid was meeting with his brother in the visiting room. A third commando was holding the pilot at gunpoint, union members said.

French media reported that the three men took the pilot hostage at a flying club in the Paris region. He was later released with no physical injuries.

The helicopter was found burned in the town of Garges-les-Gonesse, in the northern suburbs of Paris. Faid was believed to have left by car along with his accomplices.

French prosecutors opened a new investigation into Faid, 46, who was serving time for the 2010 death of a young police officer killed during a botched robbery. Investigators were questioning his brother on Sunday afternoon.

After his 2013 escape, Faid was arrested at a hotel six weeks later.

In the 1990s, he led a gang involved in robbing banks and armored vans. He was arrested in 1998 after three years on the run in Switzerland and Israel, according to French media reports.

Faid was freed in 2009 after serving 10 years. At the time, he swore that he had turned his life around, writing a confessional book about his life of crime and going on an extensive media tour in 2010.

Still, he was the suspected mastermind of the attempted armed robbery in 2010 that led to a high-speed chase and a shootout with police that killed 26-year-old Aurelie Fouquet. He was arrested in 2011.