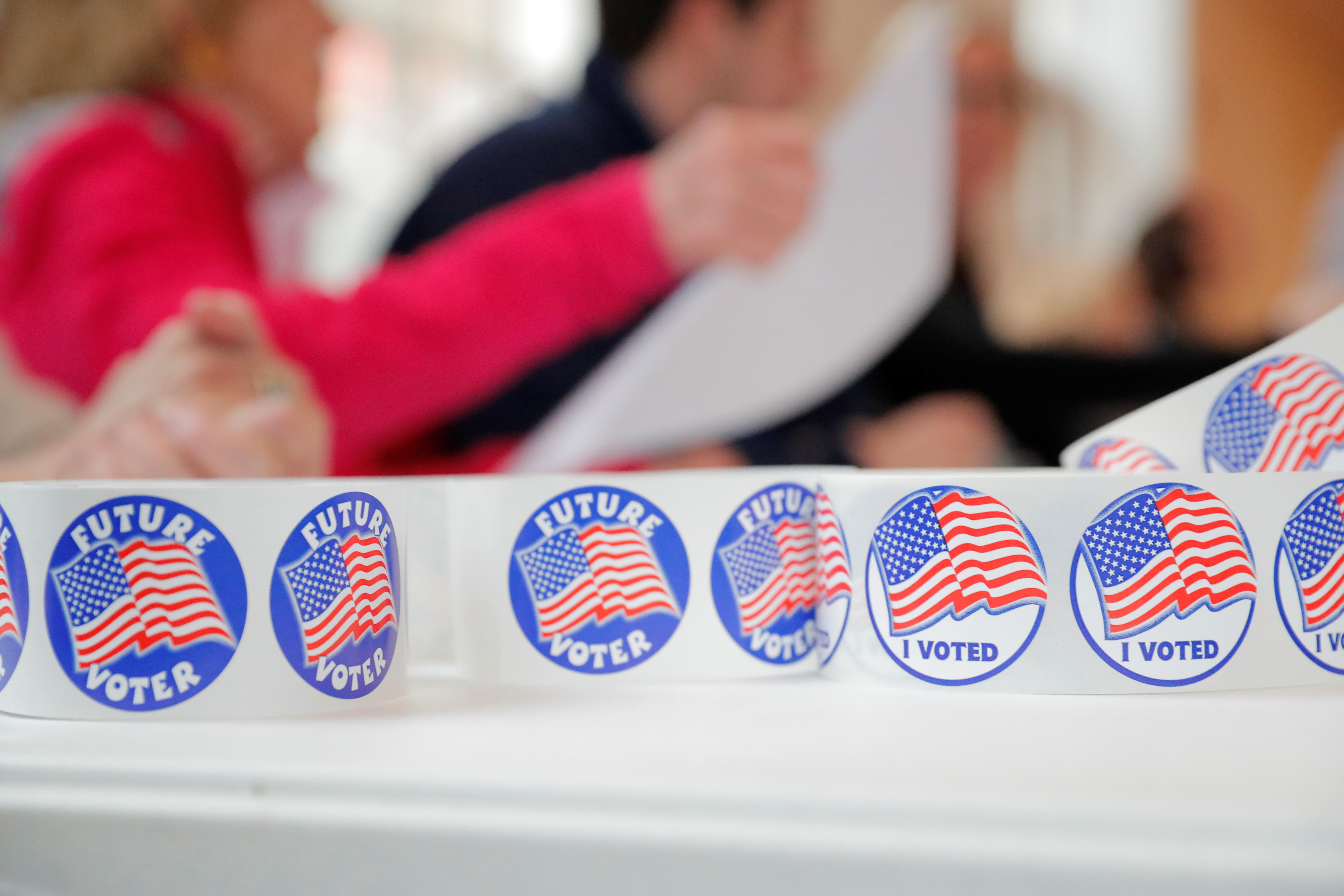 With reporting from Jennifer De Pinto

"In the last three decades, we've had about 40 percent of those eligible to vote participating in midterm elections. If we get in the upper end of that range, if we can beat the 1966 49-percent turnout rate, you'd have to go all the way back to 1914 to get a turnout rate above 50 percent," McDonald said last week.

Early voting totals were an indication of greater voter turnout come election day. Early voting totals in 27 states have exceeded total early votes in the 2014 midterm election, according to data from the University of Florida Elections Project.

Democrats gained a net 27 seats in the House of Representatives, gaining control of the chamber, while Republicans expanded their majority by gaining a net two seats in the Senate. Democrats also flipped gubernatorial seats in seven states, notably in Kansas and Wisconsin. Several Senate races remain too close to call, including in Florida and Arizona.