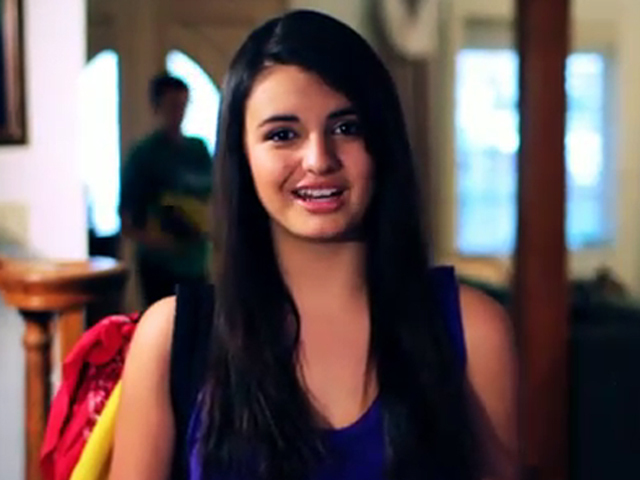 The threats were made in March after the video had been viewed by millions of people on YouTube, Anaheim police spokesman Sgt. Rick Martinez said.

The video was first posted Feb. 10.

Black, 13, lives in Anaheim Hills with her parents.

One of the threats was made over the phone to her management company and another was emailed to her production company, Martinez told the station, both of which are in Los Angeles.

"In essence the threats were related to getting the music off the Internet or they were going to kill her," Martinez said according to KCBS. "We can't validate how serious they are, but we do take it seriously."

Even though Black's song has been called "the worst song in history" by some, the video has been viewed more than 110 million times.