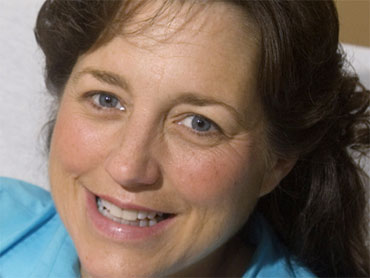 An Arkansas couple featured on the reality show "18 Kids and Counting" now has 19.

Michelle and Jim Bob Duggar announced Friday that their 19th child was born Thursday night during an emergency Cesarean section at the University of Arkansas for Medical Sciences in Little Rock. The little girl is the Duggars' ninth daughter.

A statement from TLC says the baby, named Josie Brooklyn, weighs 1 pound, 6 ounces and is in the neonatal intensive care unit for extended care. The cable network airs the Duggars' reality show.

TLC says Michelle Duggar is resting comfortably and the baby is in stable condition.