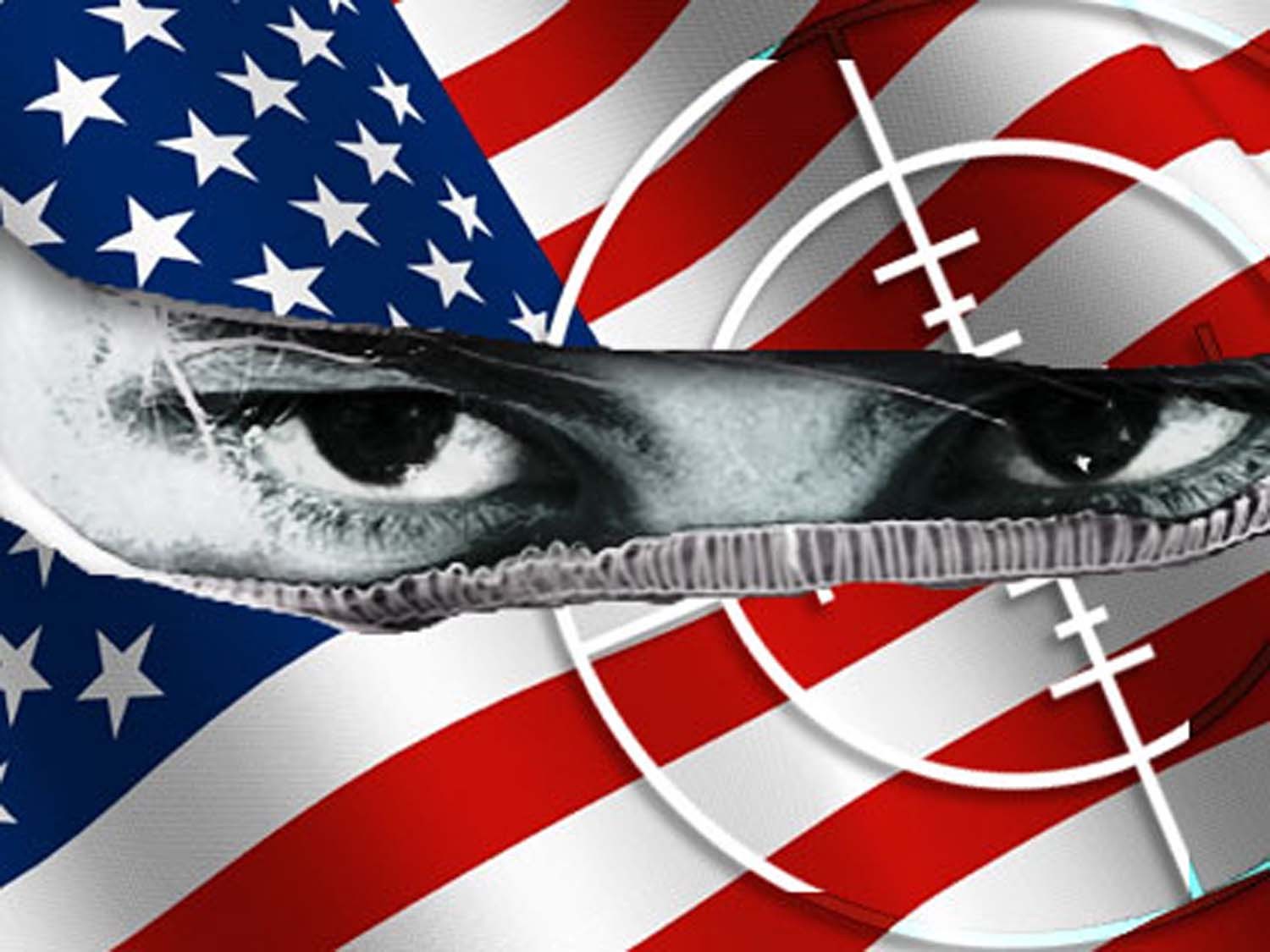 Updated 2:12 p.m. PT: An internal U.S. Department of Homeland Security document indicates that a controversial program designed to predict whether a person will commit a crime is already being tested on some members of the public voluntarily, CNET has learned.

If this sounds a bit like the Tom Cruise movie called "Minority Report," or the CBS drama "Person of Interest," it is. But where "Minority Report" author Philip K. Dick enlisted psychics to predict crimes, DHS is betting on algorithms: it's building a "prototype screening facility" that it hopes will use factors such as ethnicity, gender, breathing, and heart rate to "detect cues indicative of mal-intent."

The latest developments, which reveal efforts to "collect, process, or retain information on" members of "the public," came to light through an internal DHS document obtained under open-government laws by the Electronic Privacy Information Center. DHS calls its "pre-crime" system Future Attribute Screening Technology, or FAST.

"If it were deployed against the public, it would be very problematic," says Ginger McCall, open government counsel at EPIC, a nonprofit group in Washington, D.C.

It's unclear why the June 2010 DHS document (PDF) specified that information is currently collected or retained on members of "the public" as part of FAST, and a department representative declined to answer questions that CNET posed two days ago.

Elsewhere in the document, FAST program manager Robert Middleton Jr. refers to a "limited" initial trial using DHS employees as test subjects. Middleton says that FAST "sensors will non-intrusively collect video images, audio recordings, and psychophysiological measurements from the employees," with a subgroup of employees singled out, with their permission, for more rigorous evaluation.

Peter Boogaard, the deputy press secretary for the Department of Homeland Security, provided a statement to CNET that said:

The department's Science and Technology Directorate has conducted preliminary research in operational settings to determine the feasibility of using non-invasive physiological and behavioral sensor technology and observational techniques to detect signs of stress, which are often associated with intent to do harm. The FAST program is only in the preliminary stages of research and there are no plans for acquiring or deploying this type of technology at this time.

FAST is designed to track and monitor, among other inputs, body movements, voice pitch changes, prosody changes (alterations in the rhythm and intonation of speech), eye movements, body heat changes, and breathing patterns. Occupation and age are also considered. A government source told CNET that blink rate and pupil variation are measured too.

A field test of FAST has been conducted in at least one undisclosed location in the northeast. "It is not an airport, but it is a large venue that is a suitable substitute for an operational setting," DHS spokesman John Verrico told Nature.com in May.

Although DHS has publicly suggested that FAST could be used at airport checkpoints--the Transportation Security Administration is part of the department, after all--the government appears to have grander ambitions. One internal DHS document (PDF) also obtained by EPIC through the Freedom of Information Act says a mobile version of FAST "could be used at security checkpoints such as border crossings or at large public events such as sporting events or conventions."

It also says that the next field trial of FAST will involve members of the public who "have food service experience" and are paid "to work at a one day VIP event." Most of the document is redacted, but each person is apparently told to act normally or to do something demonstrating "mal-intent," such as being told to smuggle a recording device into the VIP event. The trick, then, is to see if FAST can detect which is which.

It's not clear whether these people were informed that they're participating in a FAST study.

McCall, the EPIC attorney who has been pressing the department to obtain these internal documents, said it's time for the DHS Privacy Office to review the current state of the FAST project. What appears to be the most recent privacy analysis (PDF) was completed in December 2008 and contemplates using "volunteer participants" who have given their "informed consent."

"They should do a privacy impact assessment," McCall said.

DHS is being unusually secretive about FAST. A February 2010 contract (PDF) with Cambridge, Mass.-based Draper Laboratory to build elements of the "pre-crime" system has every dollar figure blacked out (a fleeting reference to an "infrared camera" remained).

Relying on ambiguous biological factors to predict mal-intent is worrisome, says McCall. "Especially if they're going to be rolling this out at the airport. I don't know about you, but going to an airport gives me a minor panic attack, wondering if I'm going to get groped by a TSA officer."

Update: A Homeland Security spokesman has just provided this additional statement to CNET: "The FAST program is entirely voluntary and does not store any personally-identifiable information (PII) from participants once the experiment is completed. The system is not designed to capture or store PII. Any information that is gathered is stored under an anonymous identifier and is only available to DHS as aggregated performance data. It is only used for laboratory protocol as we are doing research and development. It is gathered when people sign up as volunteers, not by the FAST system. If it were ever to be deployed, there would be no PII captured from people going through the system." (The DHS Privacy Office has said, however, that the system does contain personally-identifiable information and that FAST "is a privacy sensitive system." DHS defines a privacy sensitive system as "any system that collects, uses, disseminates, or maintains" personally-identifiable information.)