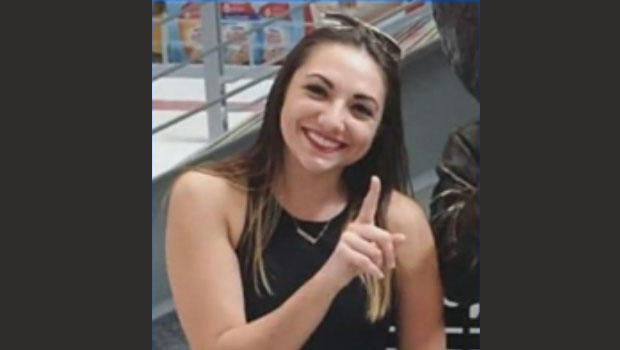 The 21-year-old was a psychology student, according to a statement released by the university. She was last seen leaving work at a Columbus restaurant around 10 p.m. Wednesday.

The body was found just over 12 hours later in Scioto Grove Metro Park in Grove City. A couple visiting the park found the remains near the entrance and called police.

The Franklin County Coroner’s Office on Friday confirmed the identity to WBNS. Police are investigating the shooting as a homicide, reports the Columbus Dispatch.

Police say there had been no attempt made to conceal the body. No shell casings were found at the scene, leading investigators to believe Tokes was killed elsewhere and her body was left at the park, WBNS reports.

Her car was found in Columbus.

“We extend our heartfelt sympathy to her family and friends. Our thoughts and prayers are with them during this extremely difficult time,” a university statement read.

Tokes was set to graduate in May, the paper reports.