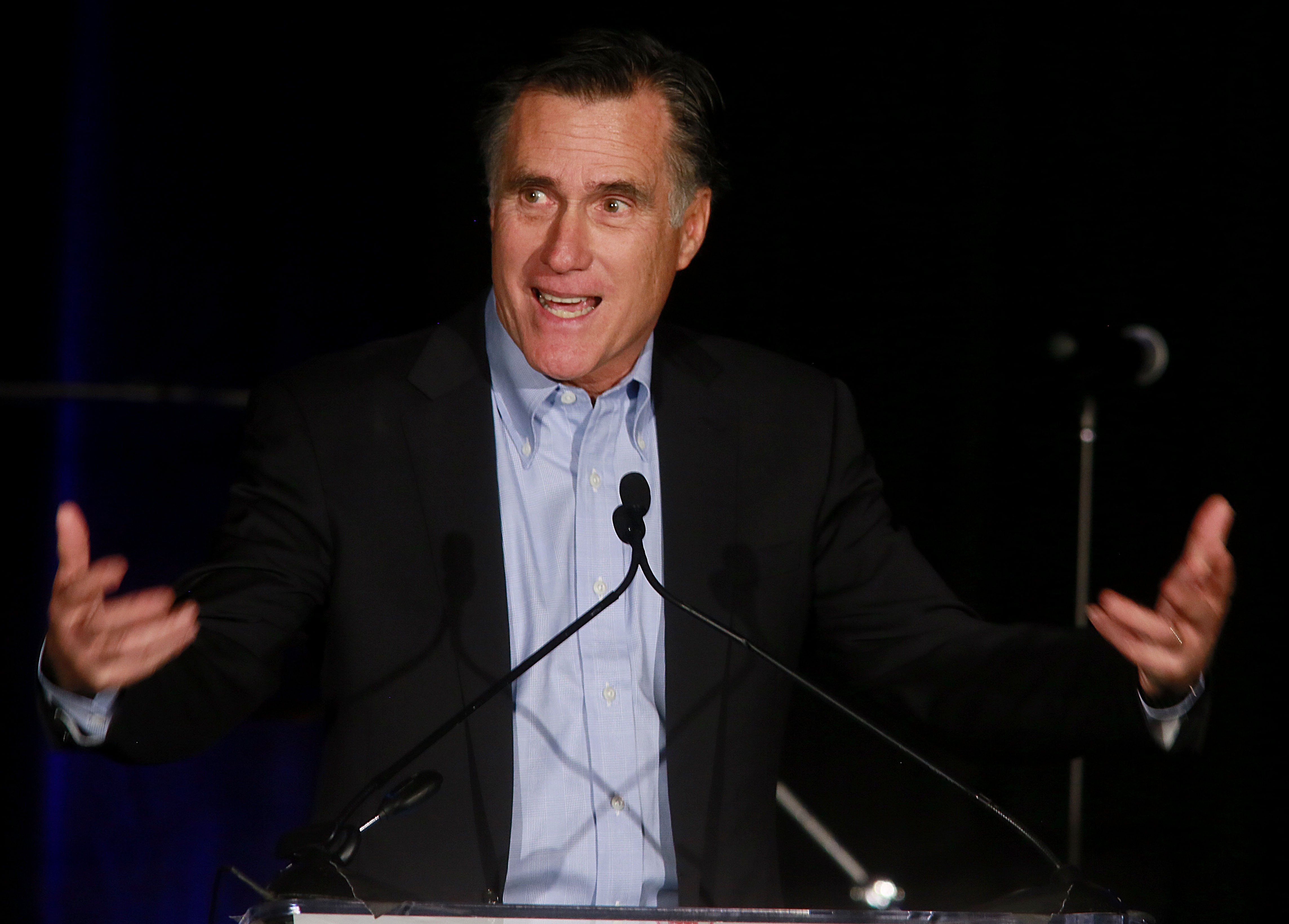 Former Florida Governor Jeb Bush was quick to respond to Mitt Romney's announcement that he would not pursue another run for the presidency, posting on Facebook, "Though I'm sure today's decision was not easy, I know that Mitt Romney will never stop advocating for renewing America's promise through upward mobility, encouraging free enterprise and strengthening our national defense."

Sen. Marco Rubio, R-Florida, who is also weighing a presidential bid, sent a statement to CBS News, saying of Romney, "He certainly earned the right to consider running, so I deeply respect his decision to give the next generation a chance to lead," and that "[o]ver the past two years, there hasn't been a day when I didn't think that Mitt Romney would have been a better president than Barack Obama."

On the same day Romney announced that he would forego another run, his role is in selecting a nominee is shifting. The Associated Press reports that he will dine with New Jersey Governor Chris Christie Friday evening. Christie was a staunch supporter of Romney's and gave the keynote address at his nominating convention. It remains to be seen whether or when Romney will throw his support -- as well as elements of his own political operation --to another primary candidate.

The 2012 Republican presidential nominee revealed on a conference call Friday morning that he had decided not to run for president, although he felt that he could have won the nomination again.

Romney's call ended a brief three-week period when it was publicly known that he was considering a third White House bid, even though he had previously emphatically denied he would run again.

He told supporters and donors that he believed he would have had ample financing and support but indicated that he had reluctantly concluded he might not be the candidate with the best chance of winning, saying, "I do not want to make it more difficult for someone else to emerge who may have a better chance of becoming that president."

Recently, however, there were signs that he was losing key supporters and donors. Romney's Iowa strategist in 2008 and 2012, David Kochel, was snapped up by Bush this week, and several of his fundraisers had also already committed to Bush.