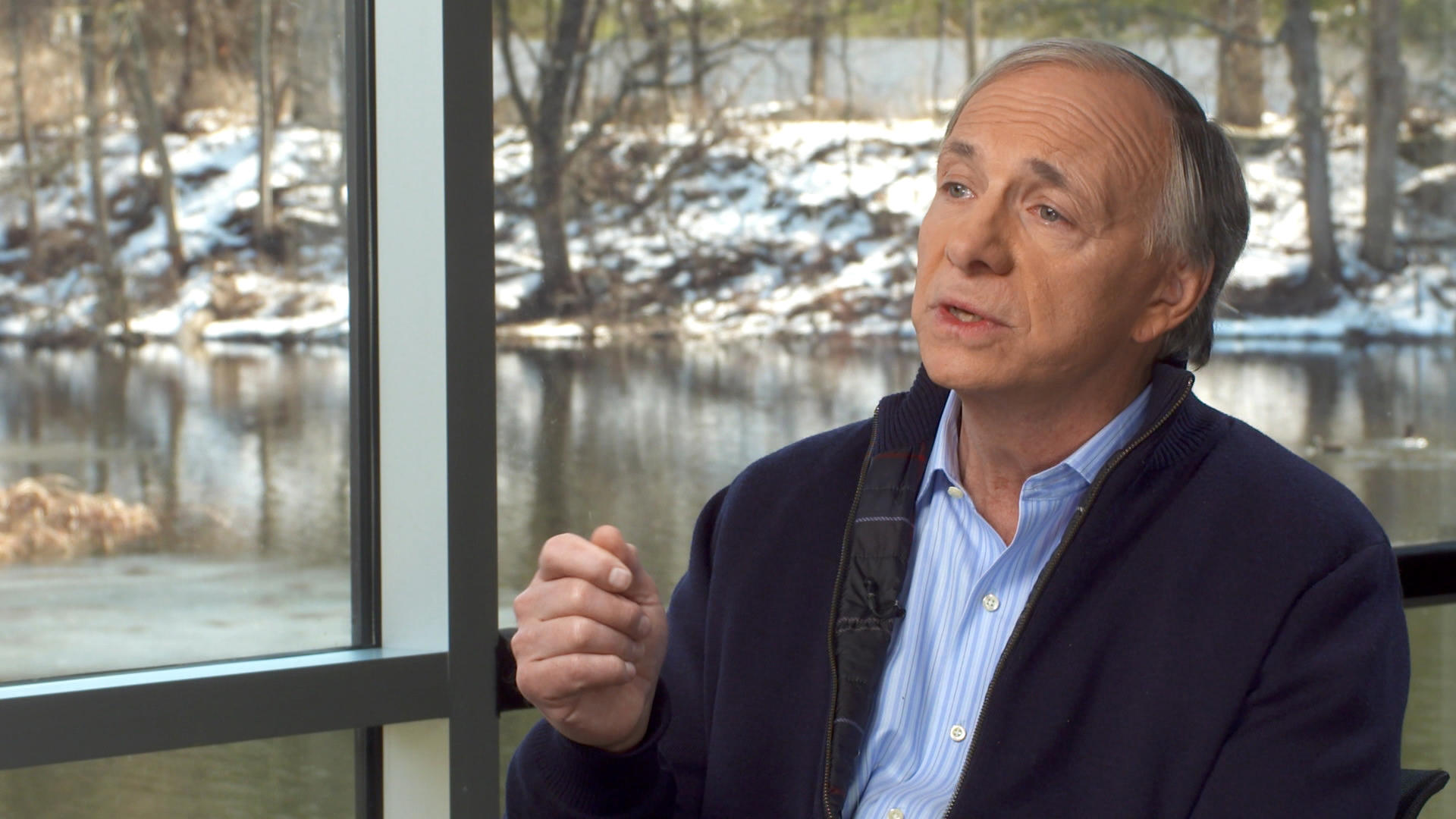 Billionaire Ray Dalio runs the world's largest hedge fund, Bridgewater Associates, and is one of the richest Americans, with a net worth north of $18 billion. But he's hardly a household name. If he's known to the average American, it is likely because of his bestselling book, "Principles," which has sold more than 2 million copies worldwide.

While interviewing Dalio for this week's 60 Minutes, correspondent Bill Whitaker asked him about his principles, the guidelines Dalio has established over decades that he says are the key to his company's success.

"What I stumbled across was the idea that every time I would make a decision, I would write down my criteria for making that decision," Dalio said. "And those criteria are principles. You know, they're like recipes. When in this situation, what would you do?"

Having previously established them as company policy, Dalio in 2017 compiled them in a manifesto published by Simon & Schuster, a division of CBS. In the video above, Dalio explains some of his time-tested aphorisms: shoot the people you love; pain plus reflection equals progress; and pay for the person, not the job.

"When you talk to Ray Dalio, there's a bit of Ray Dalio speak," Whitaker said. "He speaks in a way that is unique to him. And he talks about his principles quite a lot."

Dalio's principles create what he calls an "idea meritocracy," a work system in which the best ideas win out. Dalio told Whitaker he doesn't want an environment in which one person or group makes all the decisions. That's because no one person knows what's best, he said. Instead, he wants his employees to have the opportunity to contribute and to find out the best ideas.

To achieve that, Dalio wants something unheard of in the world of office politics and water cooler gossiping. He demands "radical truthfulness" and "radical transparency." The former means people must say what they honestly think. The latter means those conversations are videotaped and scrutinized to keep a record that everyone can see.

Dalio invited 60 Minutes cameras to a morning meeting at Bridgewater to see the practice in action. As an employee speaks, no matter their job level, everyone else in the meeting grades their performance: Am I learning anything from this person? Is their presentation clear and concise? The data is collected in "dots."

"I think you have to have, not a really thick skin, but you can't have a thin skin, I don't think, to go through something like that," Whitaker said.

Each employee also has a "baseball card," the data collected about their strengths and weaknesses based on everyone else's feedback.

Dalio acknowledges that not every new hire is amenable to his company's culture. He estimates around 30 percent of new hires leave Bridgewater within the first 18 months.

"A lot of people just can't take that," Whitaker said. "It is hard to take."

Still, some employees Whitaker spoke with credit Dalio's principles for helping them to recognize their own deficiencies and improve on them.

Something in Dalio's formula is working. Those employees who stick it out through a year and a half of Bridgewater's extreme honesty and daily evaluations find themselves at a firm that manages $160 billion and has made money for its clients 25 of the last 28 years.

"But you've got to get used to that strangeness first," Whitaker said.

Protect your computer from ransomware