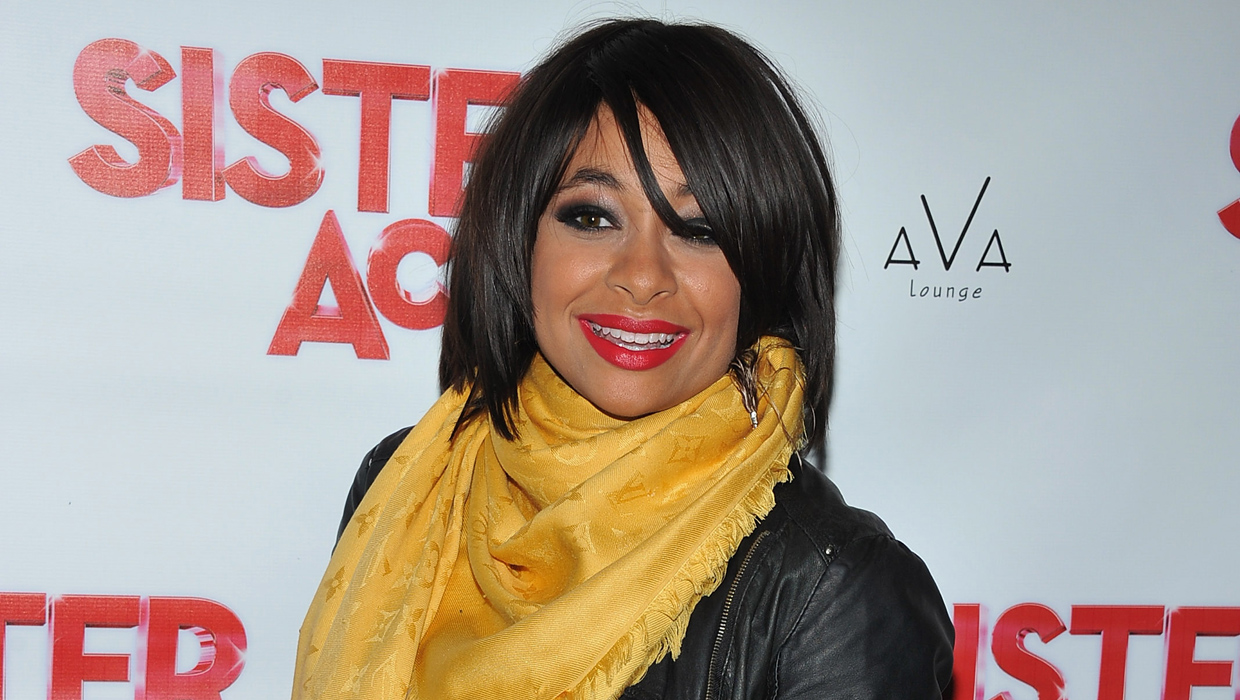 Raven-Symone, who rose to fame playing Bill Cosby's step-granddaughter on "The Cosby Show," is speaking out against rumors that the comedian sexually assaulted her.

The actress took to social media on Wednesday to slam the speculation -- which apparently stemmed from a story on a parody website that claimed she was a victim of Cosby's after the hit show ended.

"I was NOT taking advantage of by Mr. Cosby when I was on the Cosby Show! I was practically a baby on that show and this is truly a disgusting rumor that I want no part of!" she wrote on Instagram. "Everyone on that show treated me with nothing but kindness. Now keep me out of this!"

Meanwhile, the fallout from the accusations against Cosby, made by model Janice Dickinson and a number of other women continues. This week, Netflix postponed the premiere of a Cosby comedy special, NBC scrapped a TV project and TV Land has pulled reruns of "The Cosby Show" from its lineup.