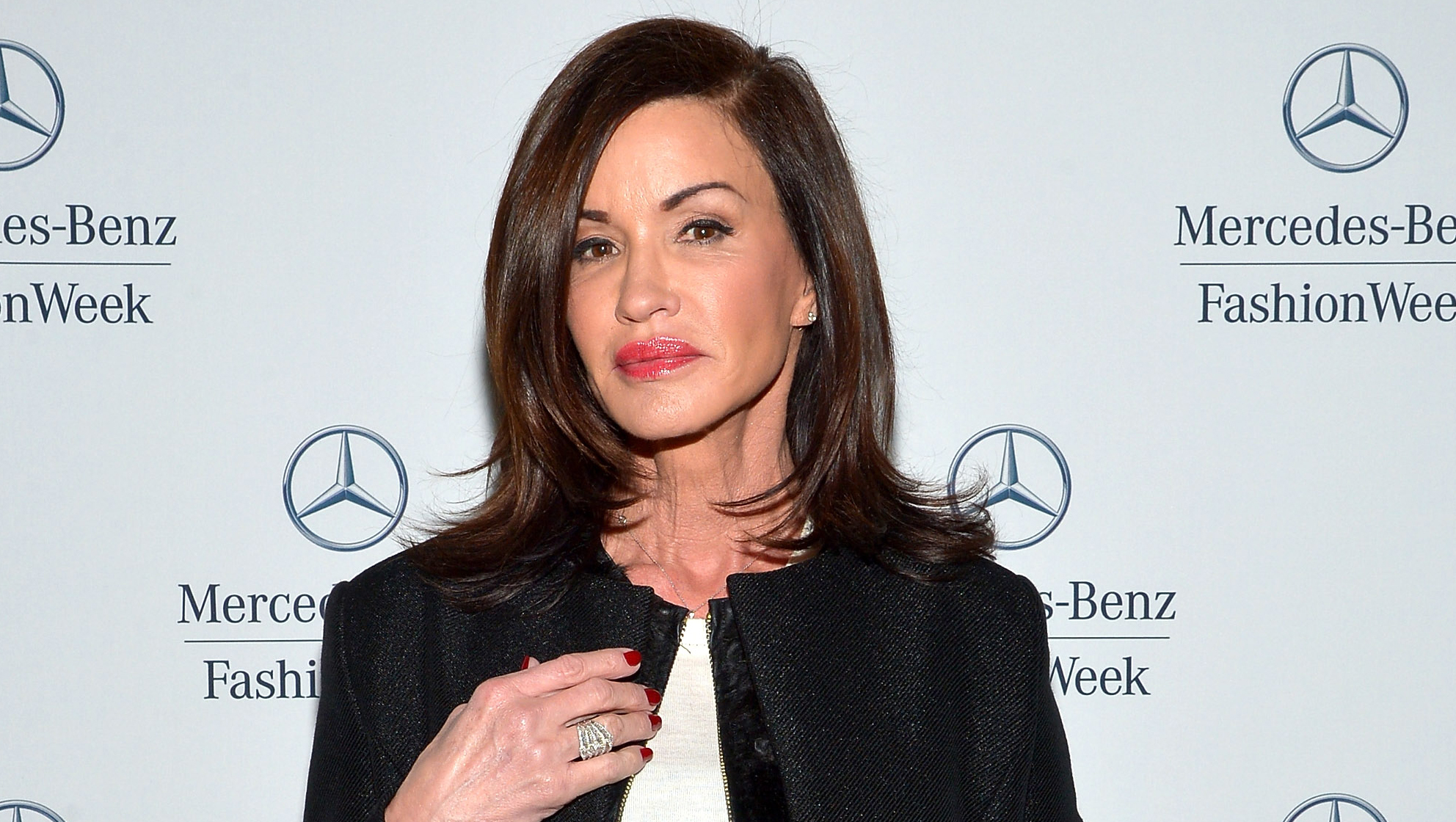 ET's exclusive interview with Janice Dickinson about her sexual abuse accusations against Bill Cosby prompted a denial from the comedian's lawyer -- but Dickinson maintains that she will not be silenced.

"It is not a lie," she told Nancy O'Dell and Kevin Frazier on Wednesday.

She continued, "It is my right as a woman. I have to speak up and you have to be able to go in and just be brave and do it for all the women that can't come forward."

Dickinson was emotional during the interview, breaking down in tears immediately after, but maintained that she is glad she has spoken up. "The loss of innocence that I suffered and that these women suffered is why I'm sitting here today. And I don't care about what Cosby or networks or anybody says, you will hear me."

On Tuesday, Dickinson gave detailed allegations of how in 1982 she claims Cosby sexually assaulted her after a dinner in Lake Tahoe.

Cosby has never been charged in any criminal case regarding any of these accusations, and attorney Marty Singer released the following statement on Wednesday:

"Janice Dickinson's story accusing Bill Cosby of rape is a lie. There is a glaring contradiction between what she is claiming now for the first time and what she wrote in her own book and what she told the media back in 2002. Ms. Dickinson did an interview with the New York Observer in September 2002 entitled 'Interview With a Vamp' completely contradicting her new story about Mr. Cosby. That interview a dozen years ago said 'she didn't want to go to bed with him and he blew her off.' Her publisher HarperCollins can confirm that no attorney representing Mr. Cosby tried to kill the alleged rape story (since there was no such story) or tried to prevent her from saying whatever she wanted about Bill Cosby in her book. The only story she gave 12 years ago to the media and in her autobiography was that she refused to sleep with Mr. Cosby and he blew her off. Documentary proof and Ms. Dickinson's own words show that her new story about something she now claims happened back in 1982 is a fabricated lie."

Dickinson says she tried to write about the assault in her 2002 autobiography, "No Lifeguard on Duty: The Accidental Life of the World's First Supermodel," but claims that when she submitted a draft with her full story to HarperCollins, Cosby and his lawyers pressured her and the publisher to remove the details.

The supermodel even told a similar story to Howard Stern in 2006.

"Bill Cosby was the only guy I couldn't write about in the book," she told the radio host.

Another attorney for Cosby, John P. Schmitt, previously responded to the growing number of accusations, saying, "Over the last several weeks, decade-old, discredited allegations against Mr. Cosby have resurfaced. The fact they are being repeated does not make them true."

Tamara Green, an attorney who first spoke publicly in 2005 about Cosby allegedly assaulting her in the 1970s, also called into ET during Dickinson's Wednesday appearance.

"You were there, you know what happened to you," Dickinson reassured Green. "I didn't go to the police the next day because I didn't have the courage or the strength."

Go here for more on the Cosby story.