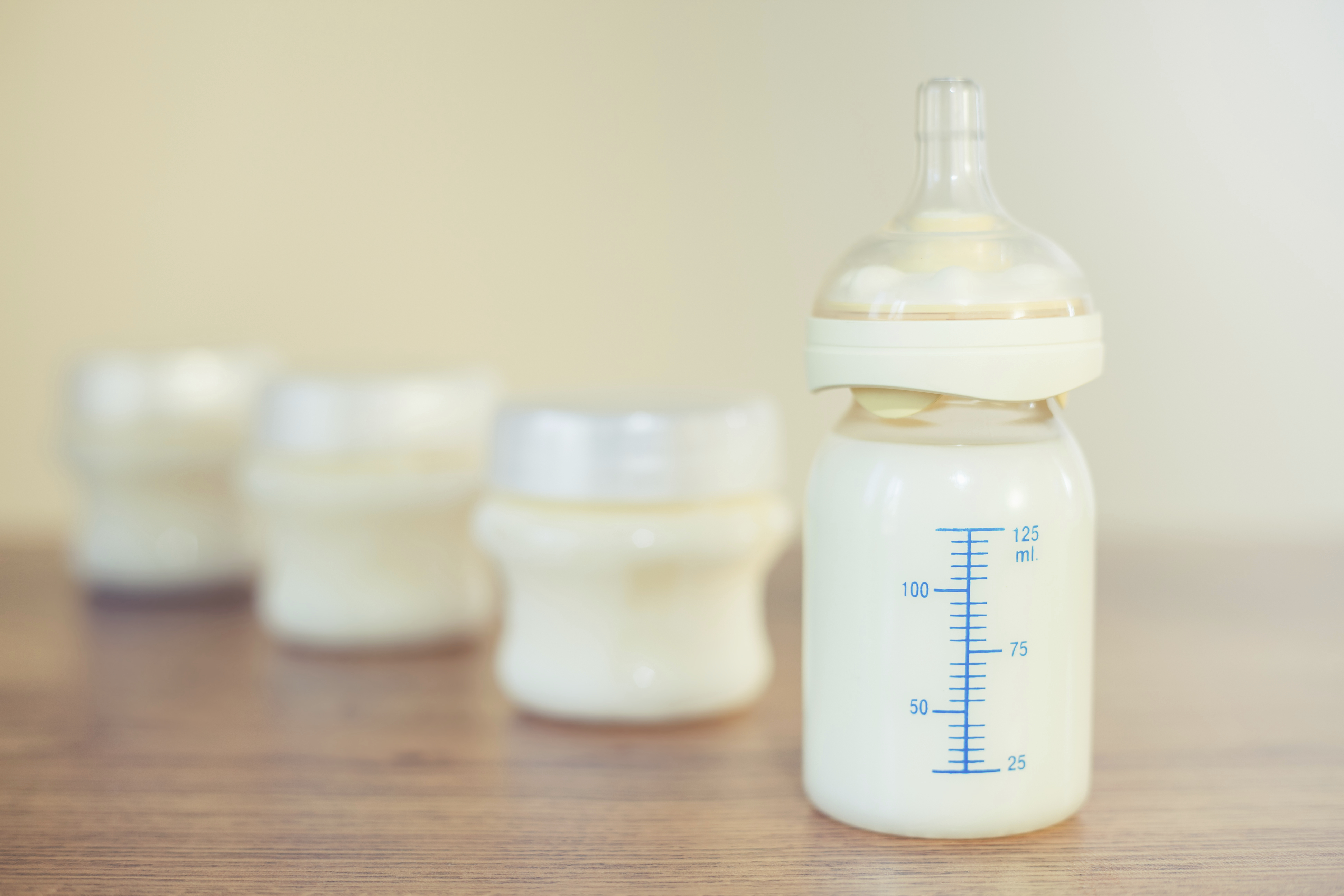 In a rare case, an 11-month-old infant in Spain developed scurvy because the only food he ate was an almond-based baby formula that didn't have vitamin C, according to a new report of his case.

The baby was brought to the doctor because he was irritable, losing weight and cried if someone tried to move his legs. Although the baby had been able to sit up by himself when he was 7 months old, he had since became unstable when sitting, and by the time he reached 11 months, he wasn't walking.

Tests showed that the infant had bone loss, fractures in his thigh bone and very low vitamin C levels, the report said.

Doctors diagnosed the boy with scurvy -- a condition that occurs when a person's diet is severely lacking in vitamin C. This vitamin is needed to make collagen, an important protein in the body that's found in many tissues, including cartilage, bone, skin and teeth.

The mother said that the child had been fed a cow's milk-based formula early in his life, but at age 2.5 months, he developed a skin reaction, and a doctor recommended that his diet be changed. After that, his only source of nutrition was a beverage that contained mainly almond milk, almond flour, sesame powder, and a creamy cereal mixture, the report said. But this beverage lacked some important vitamins, such as vitamin C.

"This case presents scurvy as a new and severe complication of improper use of almond beverage in the first year of life," the researchers, from Hospital Universitario y Politécnico La Fe in Valencia, wrote in the Jan. 18 issue of the journal Pediatrics. "Pediatricians and parents should be aware that plant-based beverages are not a complete food and they may not replace breastfeeding or infant formula," they said. [4 Easy Ways to Get More Vitamin C]

After doctors discovered what was wrong, the child was treated with oral vitamin C and vitamin D, and was also fed infant formula, cereals, meat, fruit and vegetables. After a few months, the child's symptoms improved, his vitamin C levels were normal and he began walking, the report said.

Scurvy is rare today in developed countries. But occasional cases do occur, mainly in older people with poor nutrition, infants who drink boiled milk, or children with restricted diets, the report said.