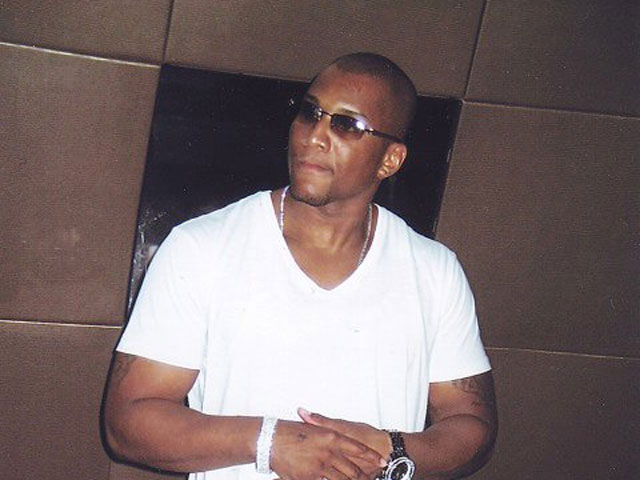 According to the New York Daily News, Herron is charged in the 2001 death of Frederick Brooks, and the slayings of Richard Russo in 2008 and Victor Zapata in 2009.

Prosecutors had attempted to try Herron for Brooks's death previously, but witnesses reportedly declined to testify against him.

The Daily News reports that prosecutors say Herron later tweeted about beating the rap, posting on the social media site that "beat a body."

Herron has been behind bars since 2010 when he was one of nine people arrested and charged with running a crack and heroin ring out of the Gowanus Houses in Brooklyn.

"Ronald Herron and his gang terrorized a Brooklyn community for more than a decade and he temporarily got away with murder by threatening and intimidating witnesses only to return to the streets of Brooklyn to kill and kill again," Brooklyn U.S. Attorney Loretta Lynch said.