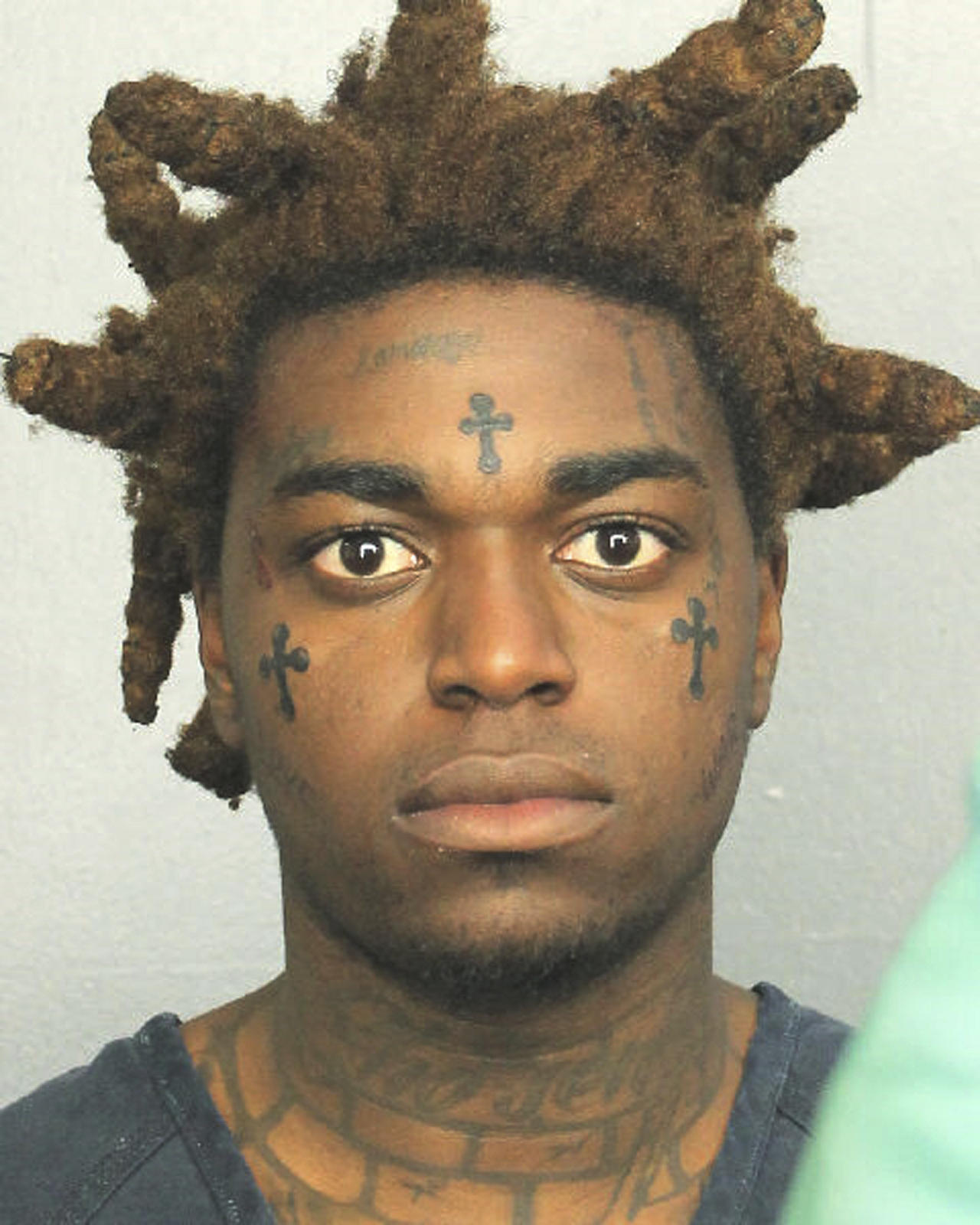 FORT LAUDERDALE, Fla. — Rapper Kodak Black, best known for singles "No Flockin" and "Tunnel Vision," has been ordered held without bail in Florida on seven felony charges that include child neglect and drug possession.

The Broward Sheriff's Office arrested the 20-year-old rapper, whose real name is Dieuson Octave, on Thursday. During a hearing Friday, Judge Joel Lazarus ordered him held in jail because he was already on probation.

A lawyer for Octave wasn't listed on jail records.

Octave is accused of sexually assaulting a woman in a Florence, South Carolina, hotel room in 2016.

He has been jailed several times in Broward County after violating terms of his house arrest, the station reports.