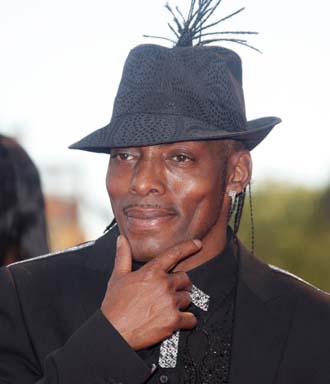 LOS ANGELES  - Authorities say rapper Coolio has been arrested after a loaded firearm was found in a carry-on bag during security screening at Los Angeles International Airport.

LAX police were alerted Saturday morning by the Transportation Security Administration and detained a man who claimed the bag was his.

Airport police Officer Alicia Hernandez says an investigation found the bag contained items that belonged to the man’s traveling companion who passed through the screening area and boarded an aircraft.

Officers found the other man, later identified as Coolio, and booked him on suspicion of possession of a firearm by a felon. He was booked as 53-year-old Artis Leon Ivey Jr. of Las Vegas.

The man with the carry-on bag was released.

Coolio is best known for his 1995 hit “Gangsta’s Paradise.” A call to his manager hasn’t been returned.