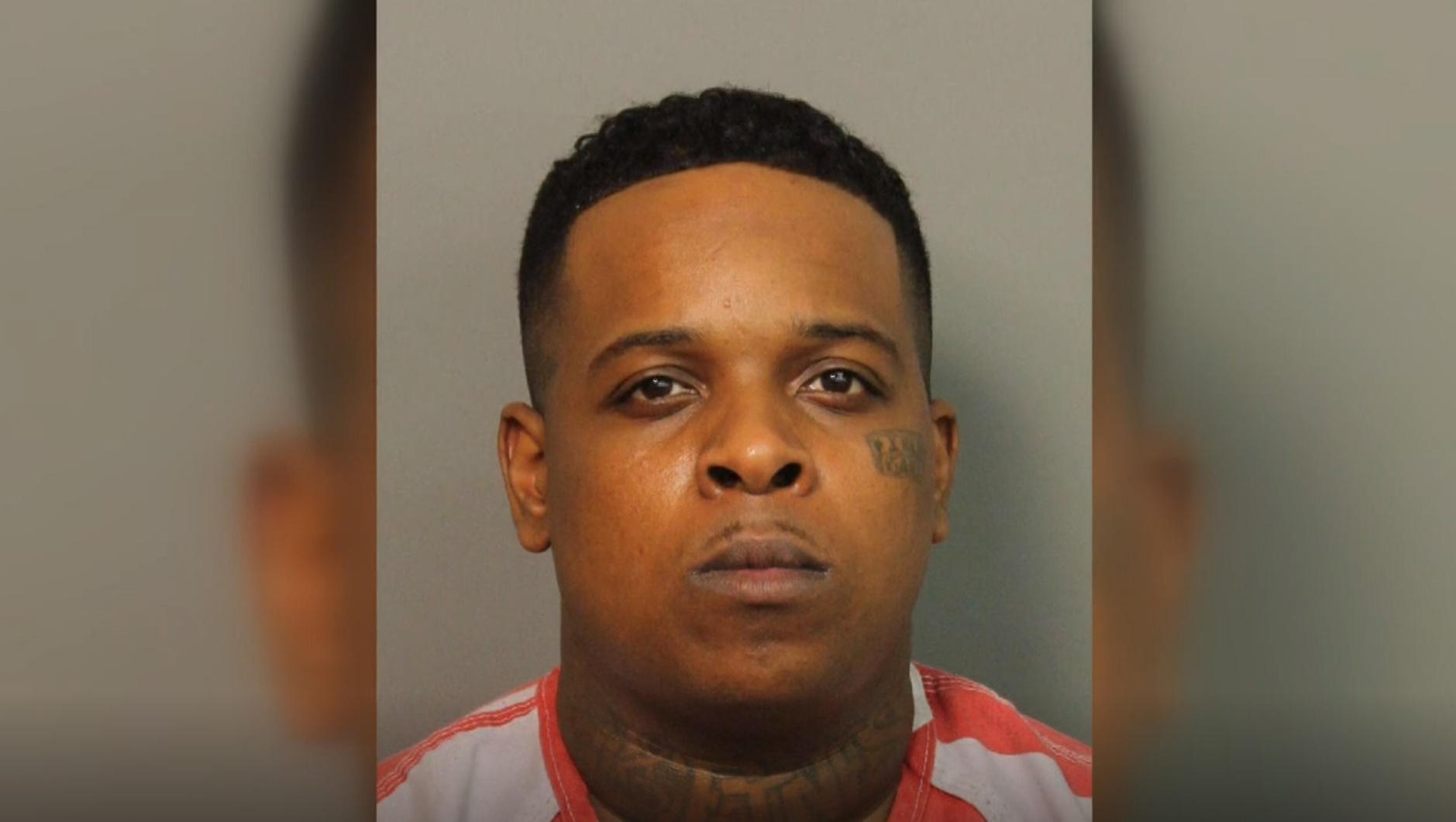 LITTLE ROCK, Ark. - A Tennessee rapper has pleaded guilty to a weapons charge filed after he was arrested with a gun following a shooting at a Little Rock nightclub that left 25 injured last summer.

Ricky Hampton entered a plea Monday in Little Rock federal court. Under terms of a plea agreement, he will surrender two pistols to the federal government, along with ammunition.

Hampton, who performs under the name "Finese2Tymes," faces up to 10 years in prison after he admitted he possessed a gun at an eastern Arkansas club about a week before the July 1 shooting at Little Rock's Power Ultra Lounge. Hampton had been performing on stage at the club when the shooting began, and was arrested the next day but ultimately not charged in the incident.

The volley of gunfire inside the Power Ultra Lounge came so fast that investigators believe multiple people had to have been involved. Police Chief Kenton Buckner credited quick work by first responders for there being no fatalities. 25 people between the ages of 16 and 35 suffered gunshot wounds, and three others were hurt afterward.

After the shooting, Arkansas Gov. Asa Hutchinson formed a task force to combat a "looming cloud of violence."

Police have since arrested two men in connection with the incident, according to CBS affiliate WHTV, including 19-year-old Tyler Jackson, who authorities believe initiated the shooting.

The July shooting was broadcast on Facebook Live. The gunfire lasted for about ten minutes, one witness told CBS Baltimore reporters.