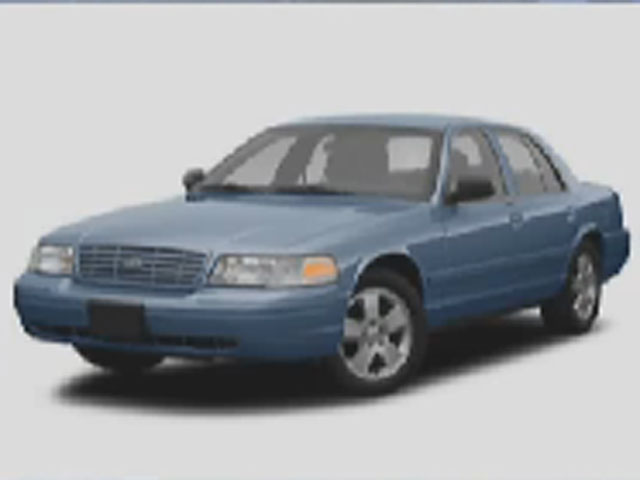 (CBS) PLANO, Ill. - A man impersonating a cop or a security officer sexually assaulted a woman at gunpoint after pulling over her car in the far west Chicago suburbs, police said.

The woman stopped her vehicle. The suspect, who was wearing a police, fire or security uniform, then approached her.

"The man exited the car; was described as wearing some sort of a uniform - we're not sure if it was police or fire, but it was that security-type uniform. Was described as being blue," said Kendall County Sheriff's Detective Sergeant Joe Jasnosz.

The suspect pulled a mask over his face and pointed a handgun at the victim, CBS Chicago reported. The victim was ordered to get out of her car and walk to a nearby cornfield.

Once in the cornfield, the victim was beaten and sexually assaulted. The offender fled the area in his car.

The victim was transported to a local hospital, and treated for injuries from the attack.

Wednesday night, Kendall County Sheriff's deputies spent the evening stopping cars to warn drivers about the attack, and ask if they knew anything about it.

The victim described the offender as a white male with a tan or light-skin, possibly Hispanic, who was about 5- foot-8. He was described as having an average build and weighing about 180 pounds.

A quick online search by CBS Chicago found red and blue emergency dashboard lights similar to the one likely used in this case being sold for as low as $10, which is why deputies were warning drivers to be leery of unmarked cars.