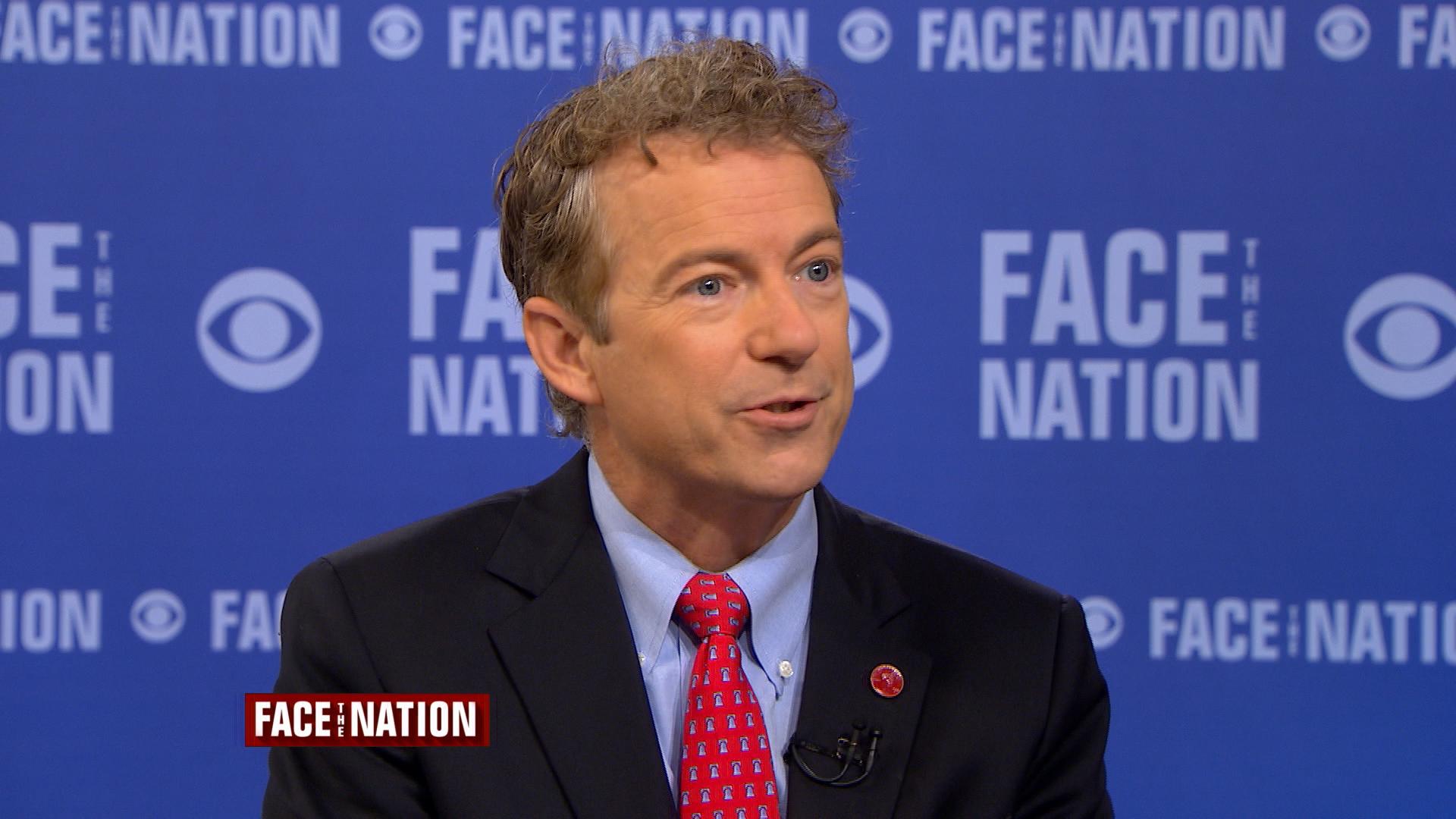 If Kentucky Sen. Rand Paul and New Jersey Gov. Chris Christie face off for the Republican Party's presidential nomination in 2016, they may invite voters to compare more than just their policy proposals.

Christie, who has built a reputation as a brash, no-holds-barred politician who isn't afraid to spar with his detractors, is facing questions about his campaign-trail etiquette after telling a heckler at a recent event to "sit down and shut up."

Asked about the outburst on "Face the Nation" Sunday, Paul said that Christie's style of "bullying demeanor may go over well in certain places. But, you know, I grew up in the South. And we're, 'Yes, ma'am,' and, 'No, sir,' and a little bit more polite."

He expressed an appreciation for Christie's bold behavior, and said there was a time when he thought, 'You know what? When he stands up and he says things boldly, that's kind of good. And he's not taking any flack."

"But there can be too much of that, too," Paul said. "And we live in a world where we have so much cacophony of voices on TV sometimes and yelling back and forth. And I think there's a resurgence of people who want a little more civility and discourse."

On his own presidential aspirations, Paul said he is, in fact, thinking of running for president.

What makes an effective president?