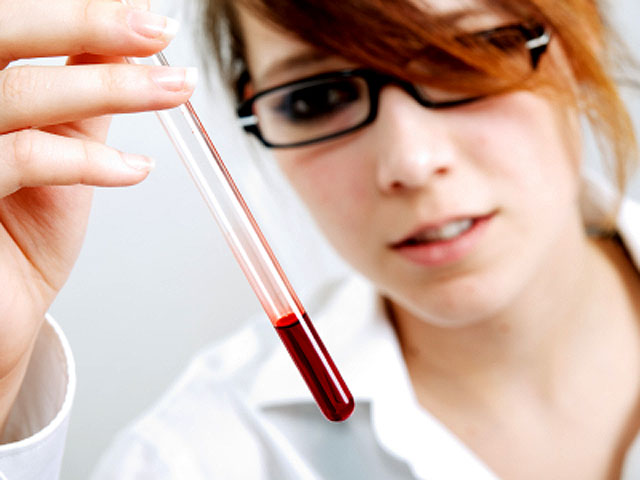 Kaiser Permanente researchers reviewed the medical records of 30,067 type 2 diabetes patients who had their HDL measured twice, six to 24 months apart, in 2001 to 2006. The researchers looked at whether the patients had subsequently been hospitalized for heart disease or stroke.

Half of all people with type 2 diabetes have low HDL levels, defined as below 50 mg/dlL for women and below 40 mg/dL for men, according to the researchers. The National Cholesterol Education Program, a project of the National Heart, Lung, and Blood Institute, regards HDL below 40 mg/dL as a risk factor for heart disease and stroke.

Still, research to date has not clearly shown that increasing HDL cholesterol levels will reduce the risk of heart attacks and strokes, the Kaiser Permanente researchers say, "perhaps because safe and effective agents that substantially increase the HDL cholesterol level remain elusive."

One limitation of the study is that the researchers did not have information on how patients raised their HDL, says co-researcher Suma Vupputuri, PhD, an investigator for the Kaiser Permanente Health Research Center in Atlanta.

Lifestyle changes, namely quitting smoking, increasing exercise, and losing weight, can raise HDL. But separate from their effect on HDL levels, they're known to lower the risk of cardiovascular disease. So it's not known whether the increase in HDL itself, or the steps patients took to get there, deserves credit for their lower risk of hospitalization.

On the other hand, Vupputuri says, the increased risk of hospitalization in patients whose HDL dropped could have been due to weight gain, not the HDL decline it caused.

Still, Vupputuri says, "I think the general message, certainly, from our paper, is yes, raising HDL is going to improve your cardiovascular outcomes," and the lifestyle changes that can do that will have other health benefits as well.

"There's enough supportive evidence from clinical trials that there's good reason to believe raising HDL will work" to lower the risk of heart disease and stroke, says Grover. He conducted a 2009 study that found an even greater benefit than Vupputuri's study. Vupputuri notes that Grover's study included relatively few people with type 2 diabetes.

Along with lifestyle changes, some statins do raise HDL somewhat. But they've been studied mainly for their greater effectiveness in lowering LDL "bad" cholesterol.

Other drugs that target HDL, such as niacin, a vitamin, and gemfibrozil, one of a class of drugs called fibrates, are generic, so they lack the financial support for research and marketing that statins have had. In May, the National Heart, Lung, and Blood Institute stopped a clinical trial of high-dose, extended-release niacin 18 months early because it did not reduce the risk of heart attacks and stroke any more than a statin alone did.

The pharmaceutical company Pfizer tried to develop an HDL-raising drug, but it abandoned torcetrapib in late 2006 after it appeared to raise the risk of death and heart disease, not lower it.

Another drug that works in a similar way to torcetrapib, dalcetrapib, is showing signs that it can raise HDL without the safety risks associated with Pfizer's drug, but the findings are still preliminary and larger studies are under way to see if it really will be effective and safe.

Vupputuri and co-researchers published their study online in the American Journal of Cardiology.