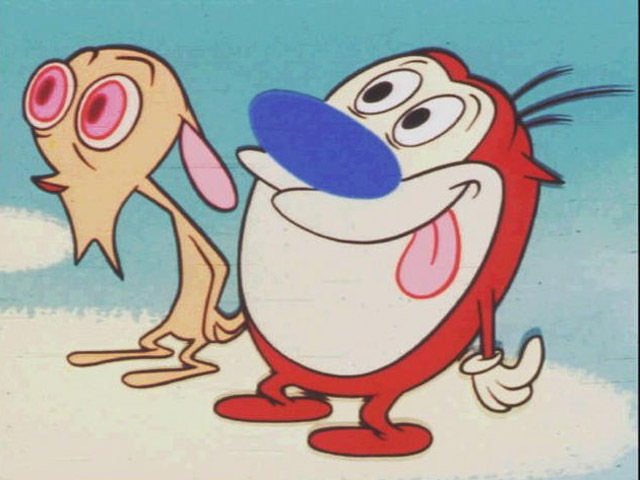 Like the last celebrity doppelganger craze, members of the massive social networking site are replacing their profile pictures with images from their favorite childhood cartoons.

"Change your profile picture to your favorite cartoon from when you were a kid," it says on the note that is being passed around between friends. "The goal of this game is not to see a human picture on Facebook, but an invasion of childhood memories until Monday. PLAY AND PASS ALONG!"

Based on trending Google searches on Friday, the new practice is picking up ground. Popular search terms include "cartoon characters from the 80s," "Rainbow Brite," "Smurfs," "Ren and Stimpy," "Rugrats, " and "Doug."

According to the note, the new Facebook meme has a charitable purpose.

"From now until December 7, change your profile picture to a cartoon character from your childhood. The objective of this is not to see any human faces on Facebook but an invasion of memories for the fight against Violence to Children. Remember we were kids too."

Tell us, will you take part?