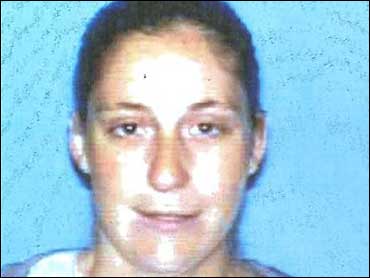 The radio station disc jockeys who hosted an on-air water-drinking contest knew that consuming too much water too quickly could be fatal, but they dismissed the concerns with jokes, according to a wrongful death lawsuit filed Thursday.

Strange, 28, was one of about 18 contestants who tried to see how much water they could drink without going to the bathroom in a contest called "Hold your Wee for a Wii."

The lawsuit filed by Strange's family names as defendants KDND's parent company, Entercom/Sacramento, as well as employees and managers who organized, promoted and participated in the contest.

The lawsuit said the employees did not research the contest or warn participants about the risks and did not get medical help even after participants complained about getting sick.

At one point, a listener who identified herself as a nurse called in to warn the disc jockeys that the stunt could be fatal, according to an audio tape of the broadcast.

"Yeah, we're aware of that," one of them responded.

Another DJ laughed: "Yeah, they signed releases, so we're not responsible. We're OK."

The lawsuit claims that Strange never signed a liability waiver.

The radio station would not comment directly about the lawsuit, Entercom spokesman Charles Sipkins said.

"We reiterate our deepest sympathies and condolences to the Strange family, but we do not comment on pending litigation," he said.

Also Thursday, a spokesman for the U.S. Federal Communications Commission said the agency has joined the investigation into Strange's death at the request of attorneys for the family.

"Chairman (Kevin) Martin has asked the enforcement bureau to look into the matter," FCC spokesman Clyde Ensslin said. "He was obviously troubled by the information in the letter."

Contestants said Strange drank up to two gallons of water. She was interviewed several hours into the contest, saying she looked pregnant because her belly was swollen and complaining that her head hurt.

"This is what it feels like when you're drowning," said one of the disc jockeys. "There's a lot of water inside you."

Strange eventually relented and accepted the second-place prize, tickets to a Justin Timberlake concert. Her mother found her dead several hours later at the family's home.