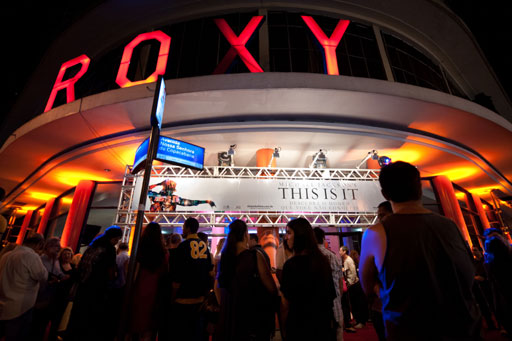 Howard Fast, a political radical and best-selling author who specialized in class-conscious historical novels such as "The Immigrants" and "Freedom Road," died Wednesday. He was 88.

Fast died at his home of natural causes, his wife, Mimi Fast, told the Greenwich Time.

A member of the American Communist Party from 1944 to 1957, Fast refused to cooperate with the House Un-American Activities Committee in 1950. He spent three months in prison, was blacklisted for years, and his books were taken off library shelves.

While Fast was the subject of an 1,100-page FBI file in the United States, he was a hero abroad: The Chilean poet Pablo Neruda dedicated verse to him and Pablo Picasso and Diego Rivera also expressed their admiration.

In 1953 he became the only American besides Paul Robeson, a close friend of Fast, to win the Stalin International Peace Prize.

Many of his historical novels were set during the American Revolution. "Citizen Tom Paine" was a sympathetic look at the most militant of the Founding Fathers and "Conceived in Liberty" honored the rank and file at Valley Forge.

Besides dozens of novels, Fast wrote plays, essays and nonfiction works; his worldwide sales topped 80 million. He published thrillers under the pseudonym E.V. Cunningham and was a staff writer for the Communist Party newspaper, the Daily Worker.

But Fast wrote critically about Soviet leader Josef Stalin and left the party after the Soviet Union's crushing of an uprising in Hungary.

According to an internal FBI memo provided by the web site www.cointel.org, the bureau considered Fast's departure "excellent psychological weapon to utilize in connection with wavering (party) members especially those who come from families of Jewish faith or who have spouses of Jewish faith."

Unlike other ex-party members, however, Fast remained a leftist and never entirely regretted his past. In the memoir "Being Red," published in 1990, Fast wrote: "In the party I found ambition, narrowness and hatred; I also found love and dedication and high courage and integrity — and some of the noblest human beings I have ever known."

Ironically, Fast became an example of the American ideal — the self-made man. Through hard work and faith, he attained both money and independence from a childhood of poverty. He would boast that his assets included "not a penny in unearned wealth, just the sweat of my own labor and some Treasury notes."

In the 1940s, "Citizen Tom Paine" and "The American," a fictionalized biography of Illinois governor John Peter Altgeld, became best sellers — but brought him trouble from the House Un-American Activities Committee, which labeled them as Communist propaganda. "Citizen Tom Paine" was banned in high school libraries in New York City.

In 1945, the committee demanded he identify people who helped build a hospital in France for anti-fascist fighters. Fast refused and after years of legal battles was jailed for contempt.

Prison only made him more radical, as Fast "began more deeply than ever before to comprehend the full agony and hopelessness of the underclass," he later recalled. Out of this experience he wrote "Spartacus," his populist version of the slave revolt in ancient Rome.

The novel was rejected by several publishers, many of whom received visits from FBI agents, and Fast eventually released it himself. It became a success that led to an all-star film version — produced by Kirk Douglas and featuring Douglas, Laurence Olivier and Charles Laughton — in 1960. Peter Ustinov won the Academy Award for Best Supporting Actor for the film.