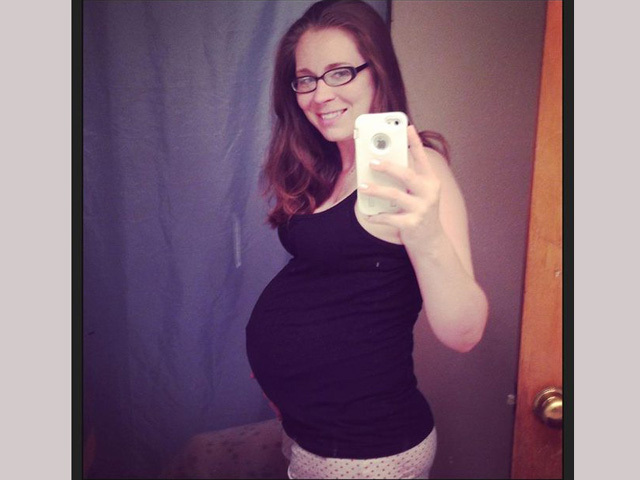 (CBS) EL PASO, Texas - A 31-year-old woman from El Paso, Texas has delivered her baby two days after being stabbed by an intruder in an attack her husband witnessed through a video-chatting app, according to CBS affiliate KDBC.

Police say Rachel Poole was Face-timing with her husband,a soldier deployed abroad, when 19-year-old Corey Moss, who was waiting for the woman in her home, allegedly came up from behind and stabbed her Wednesday, reports the station. She was nine months pregnant.

The station reports that Moss is a Fort Bliss soldier who owed Poole money. He was arrested a couple of hours later at his post on attempted murder charges. His bond was set at $150,000.

The victim is listed in critical condition while her newborn is in good condition, according to the station.

KDBC reports the couple had only been living in the home for three months.