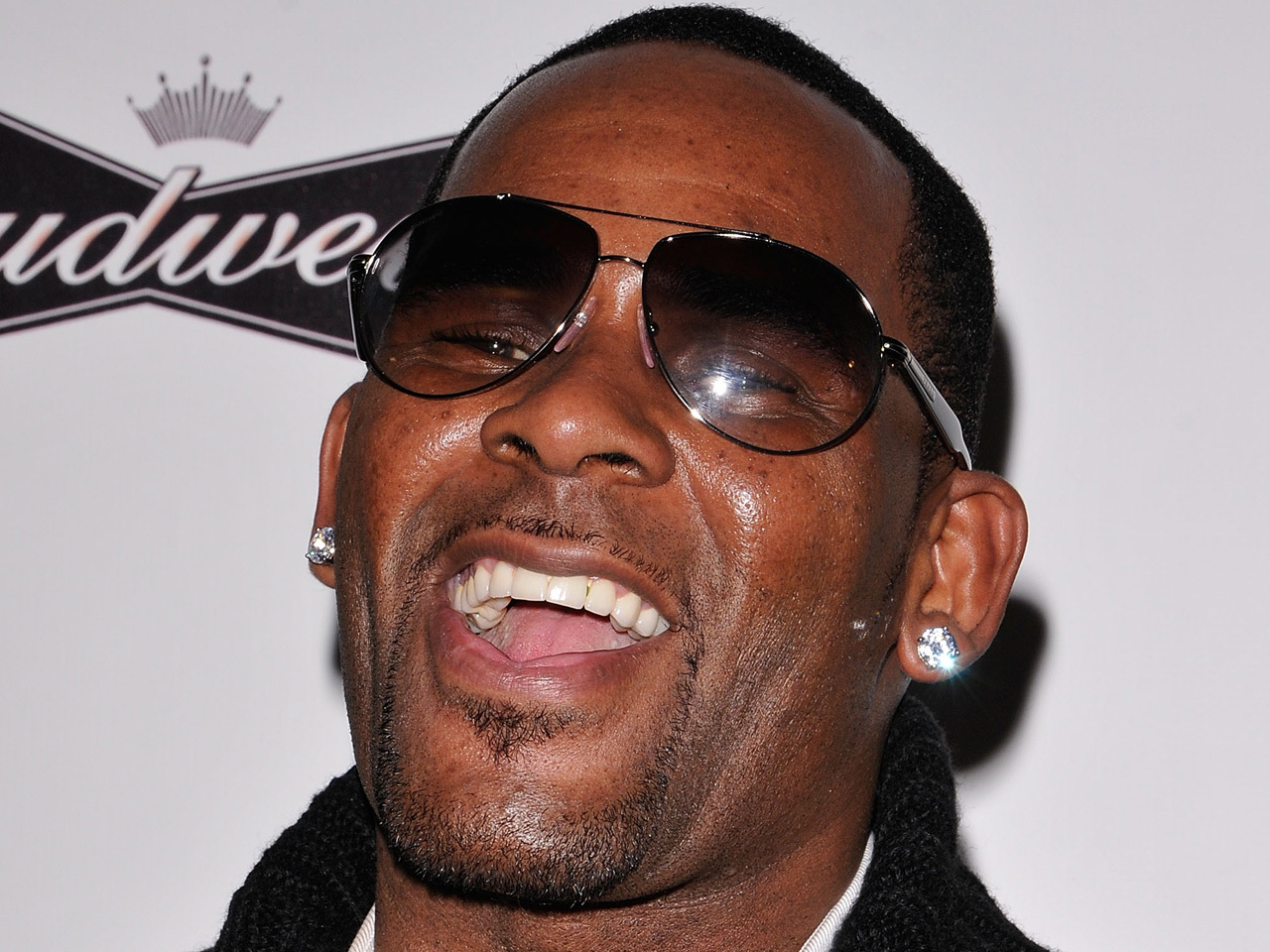 (CBS/AP) He was trapped in the closet. He believed he could fly. Now he's in foreclosure. Grammy winner R. Kelly faces a $2.9 million foreclosure on his suburban Chicago mansion.

The principal due is more than $2.9 million.

The R&B superstar's spokesman Allan Mayer declines to comment on the foreclosure. But he tells The Associated Press that Kelly isn't having financial trouble.