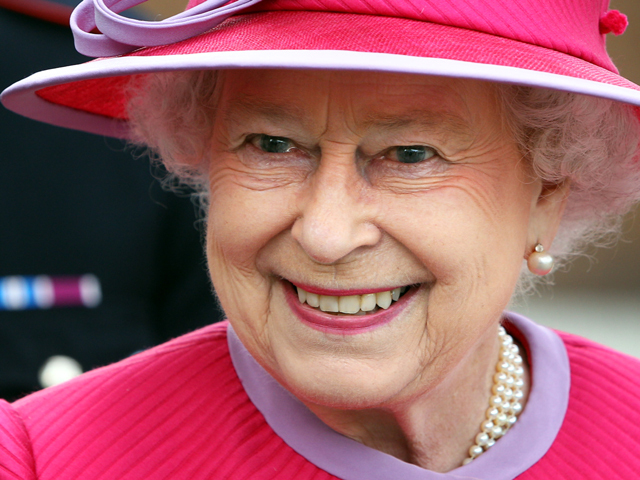 (CBS) Even royalty isn't immune to financial troubles. And even a diamond jubilee won't get you a pay raise.

Queen Elizabeth II will be hit with a pay freeze until 2015, according to published reports. New austerity measures in the U.K. have cut under a law passed six weeks ago.

Pictures: The Queen In "Vogue"
Pictures: Fit for a Queen

More specifically, the Queen's salary will now fall under a formula that replaces taxpayer funding for royal travel and royal palaces, according to the U.K.'s Sunday Times. The monarch's funding will now be more closely linked to profits at the Crown Estate instead of taxpayers' money.

That means Prince Charles will likely have to dole out more money for staff, security and travel for Prince William and Kate, Duchess of Cambridge, according to the report.

Buckingham Palace may raise money from commercial sources, or cut back on public appearances by the royal family, according to The Daily Telegraph.

The new austerity measures comes as the queen prepares a year-long diamond jubilee celebration, marking her 60th year on the throne.