FIFA announced today that Russia has won the 2018 World Cup and the 2022 World Cup hosting duties have gone to...Qatar.

The Qatar announcement disappointed the countries that had hoped to win the 2022 games - the USA, Australia, Japan and South Korea - and prompted a simple question from fans around the world: Um, who?

So let's talk about Qatar. First off, let's look at how to say it out loud: As Slate reported back in 2002, "the most accurate English estimate is something halfway between 'cutter' and 'gutter.'" It's not, as many believe, KUH-TAR, and also not "guitar"; the word is hard for English speakers to pronounce because Arabic includes sounds that they simply don't use.

Qatar beat out the United States in the final round of voting in what President Obama called "the wrong decision." With a population of less than 1.5 million people, according to the World Bank (The CIA World Factbook puts the population at less than 850,000), the country will be the smallest-ever host country for the World's largest sporting event. To give you a geographic sense of the Arab emerite's size, consider this: As the CIA notes, the country, which is largely desert, occupies less land than Connecticut.

Qatar is located in the Middle East, bordered on one side by the Persian Gulf and the other by Saudi Arabia. (Check out the map above.) The country has been ruled by the Al-Thani family since the 1800s, and has become wealthy thanks to its oil and gas reserves, which have helped give the country the world's second-highest per-capita income. (No. 1, if you're curious, is Liechtenstein.) It is, perhaps unsurprisingly, exceedingly hot: with an average summer temperature of 106 degrees, FIFA has acknowledged that holding the Cup there means "a potential health risk."

Part of the reason Qatar won the World Cup bid anyway is its location - FIFA, eager to stress the worldwide nature of the event, wanted to bring it to the Middle East - and its financial clout.

It will be relatively easy for the ruling Al-Thani family to get the stadiums infrastructure built to accommodate the games - the country, which has vowed to spend $50 billion on infrastructure and build or upgrade 12 stadiums at a cost of another $4 billion, doesn't even have political parties. (That said, while the U.S. already has a lot of the necessary infrastructure in place, Qatar does not.)

"Acknowledging that the stadiums will be of little use after the tournament ends, Qatar has pledged to dismantle those structures and use the materials to build stadia in other developing countries," the New Republic notes. "It has also promised all its stadia will, with air-conditioning, be 30-40 degrees cooler than it is outside."

Such financial assurances were harder to come by in the United States bid. Last month a FIFA report said there was a "medium" legal risk of holding the Cup in the United States thanks to potential Congressional opposition to the cost, as Politico reports; Democratic Rep. Carolyn Cheeks Kilpatrick has been drafting a resolution to pay for physical education in schools before the World Cup or Olympics.

Qatar's willingness to spend money raised eyebrows, however, thanks to FIFA's history of bribery scandals. Two of 24 executive committee members were excluded from the vote thanks to new corruption allegations, according to the Associated Press. And the country has had to deny that has been involved in vote-trading agreements to help it win the Cup.

"Basically, oil and natural gas won today," Eric Wynalda, a former member of the U.S. national team, told the AP. "This was not about merit, this was about money." He argued that Qatar would struggle to host the event, arguing that "a successful World Cup would mean the attendance would be twice the population."

The response on Twitter, as the Washington Post's Soccer Insider reports, has been less enthusiastic.

"Qatar 2022: come for the heat, stay for the restricitive [sic] alcohol policies," wrote one Twitter user, while another said: "Wait, is FIFA picking World Cup sites or settings for Call of Duty missions?"

House committees to vote on D.C. statehood and reparations bills

Two House committees will take up two controversial bills on reparations and D.C. statehood on Wednesday. 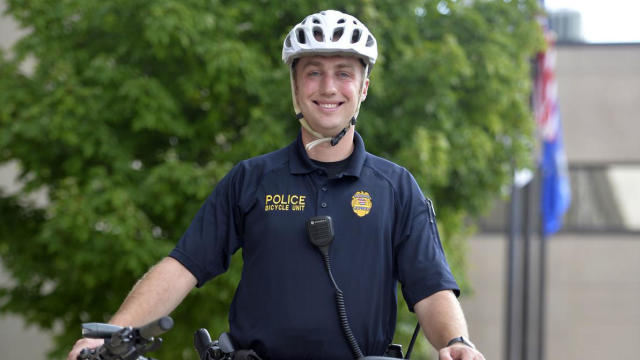 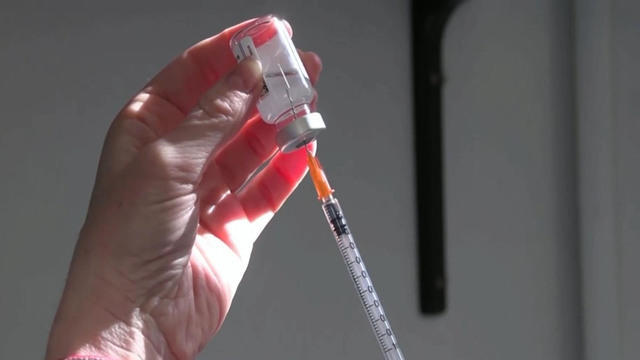 While other nations have limited their use by age group, Denmark has decided to completely abandon use of the Oxford-developed drug. 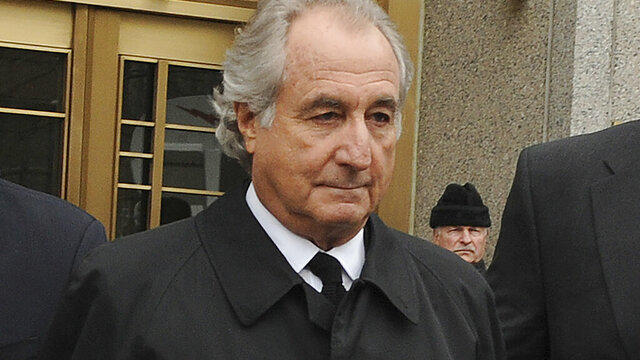 Bernie Madoff, the financier who pleaded guilty to orchestrating the largest Ponzi scheme in history, died in a federal prison Wednesday, the federal Bureau of Prisons confirmed to CBS News. 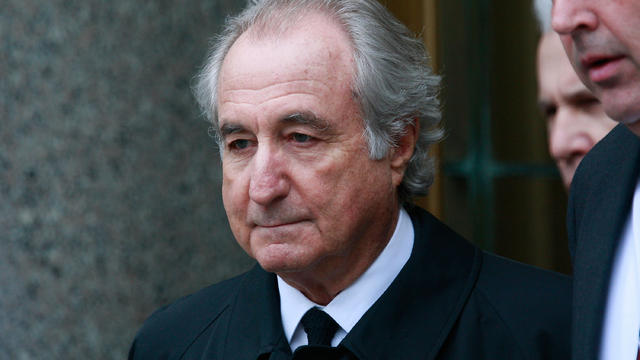