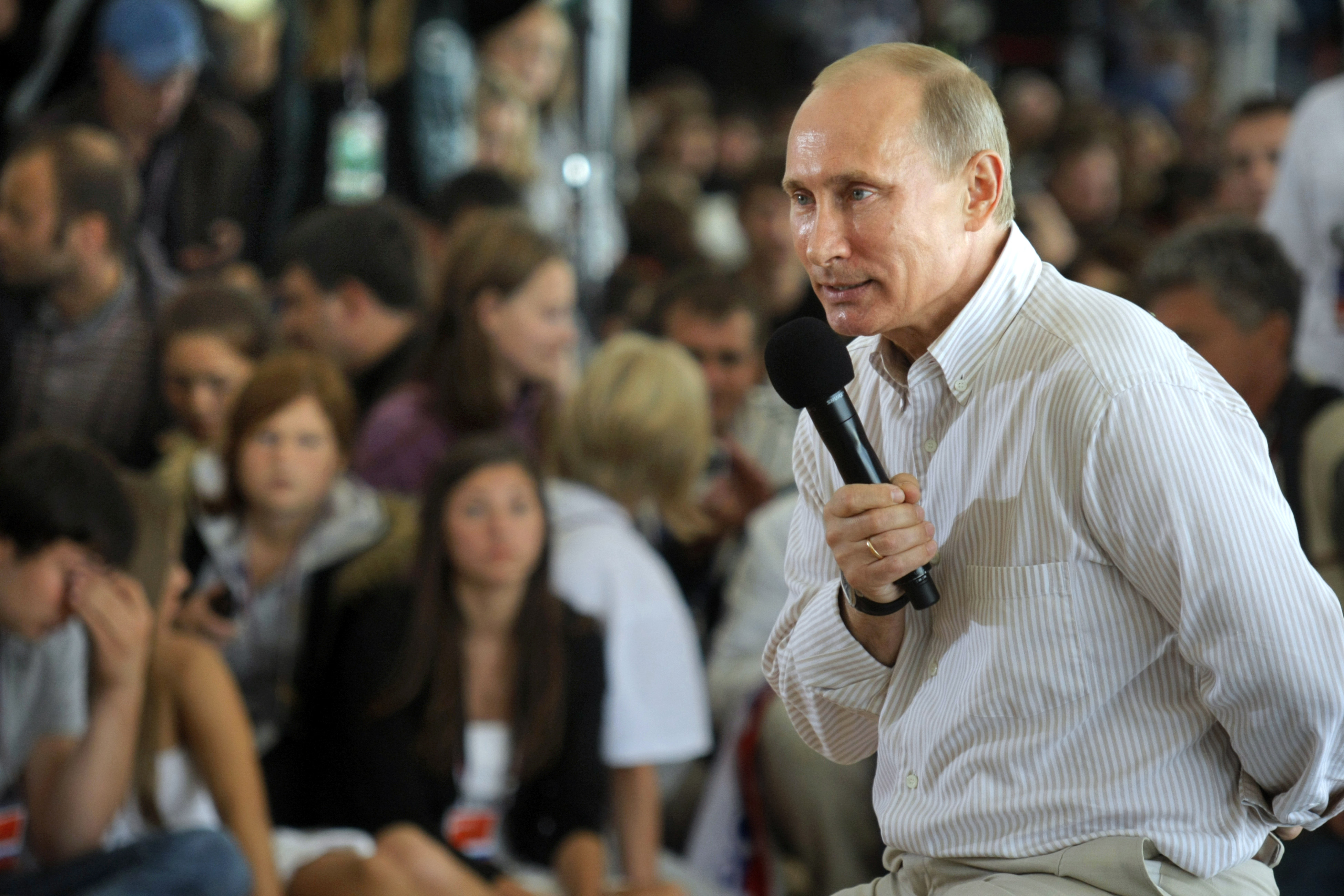 Russian Prime Minister Vladimir Putin is on a rhetorical roll this summer when it comes to criticizing the United States on economic matters.

A month after calling U.S. monetary policy "hooliganism," Putin accused the U.S. of "living like parasites" off the global economy and said the "monopoly" of the dollar is threatening markets worldwide, Reuters reported.

Speaking to a pro-Kremlin youth group north of Moscow on Monday, Putin said Americans are "living beyond their means" and that irresponsible U.S. fiscal policies will have a negative impact on other countries - like Russia and China - who hold a large amount of U.S. bonds and treasuries

"If over there (in America) there is a systemic malfunction, this will affect everyone," Putin said.

"We, thankfully or not, cannot print a reserve currency. But what are they (the Americans) doing?" he said. "They simply spit nails, turn on the printing press and throw money to the world, in order to resolve their urgent problems."

Putin did compliment the U.S. for one thing - reaching a last-minute debt deal that slashes roughly $2.4 trillion from the U.S. deficit over the next ten years.

"Thank God that they had enough common sense and responsibility to make a balanced decision," he said.

According to Reuters, Putin's speech had the feel of an early campaign appearance leading up to parliamentary and presidential polls - and at least one young person in attendance was impressed enough to predict Putin's next job.

"Russia's next president will be small, bald and look like Putin," joked 17-year-old Ilya Mzokov.