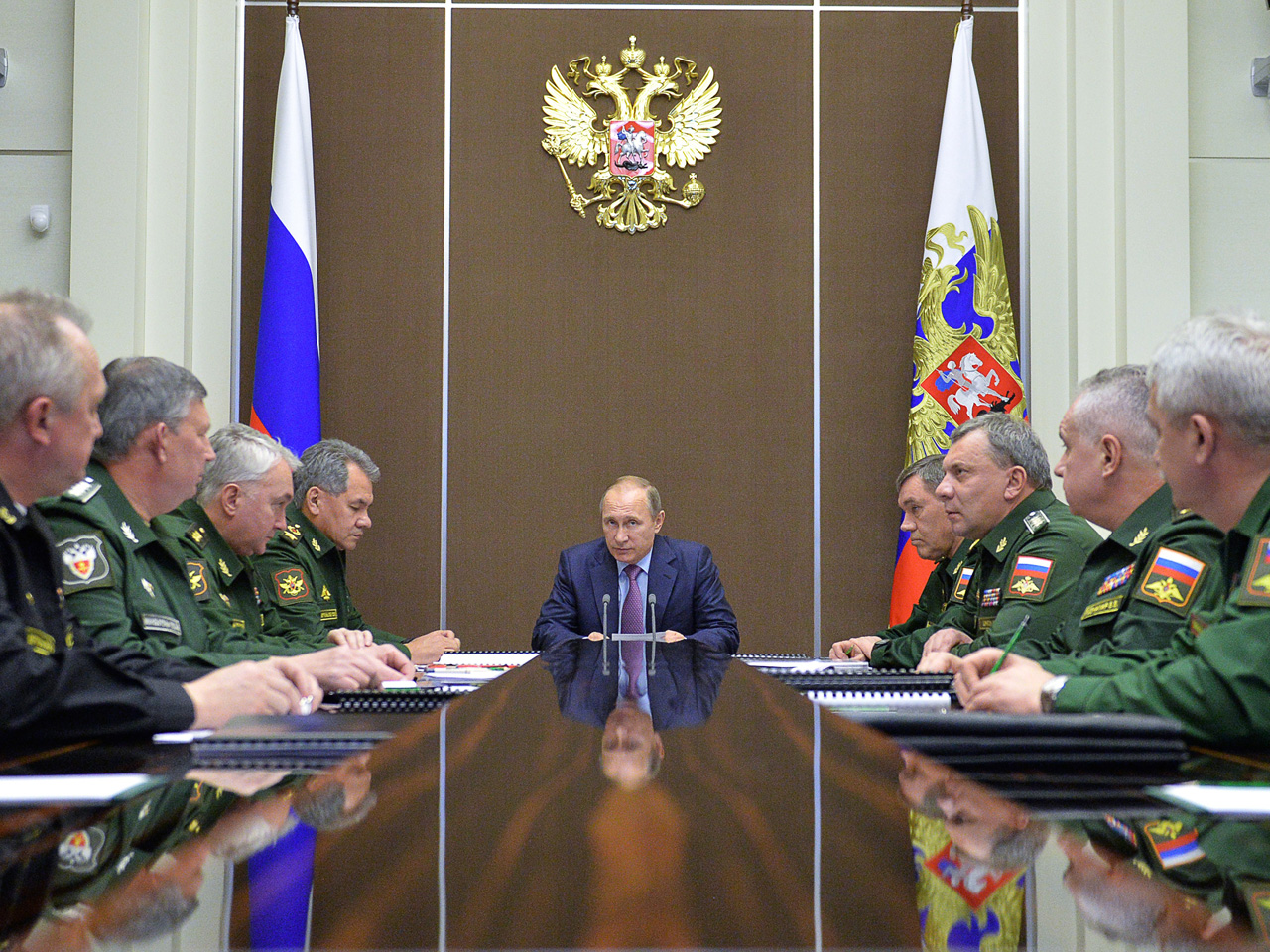 MOSCOW - President Vladimir Putin says Russia will continue to develop nuclear weapons but doesn't intend to use them.

The Russian leader made the comment in a documentary called "World Order" that was aired on state television Sunday night.

"Russia as a leading nuclear country will be improving this weapon as a containment factor; the nuclear triad is the basis of our nuclear security polices," he said, referring to the three main delivery systems for nuclear warheads - bombers, intercontinental ballistic missiles and submarine-launched ICBMs.

"We have never brandished or will brandish this nuclear club, but our military doctrine allocates it a place and role," he said, according to excerpts reported by the state news agency Tass.

He said that Moscow will respond by developing "strike systems capable of penetrating any missile defenses."

"Over the past three years, companies of the military-industrial complex have created and successfully tested a number of prospective weapons systems that are capable of performing combat missions in a layered missile defense system. Such systems have already begun to enter the military this year. And now we are talking about development of new types of weapons," Putin said.

Putin's statements on nuclear weapons comes amid a severe strain in Russia's relations with the U.S. and its NATO allies, which have plunged to the lowest point since the Cold War over the crises in Ukraine and Syria.

In March, Putin said Russia had "considered" the nuclear option over Crimea.