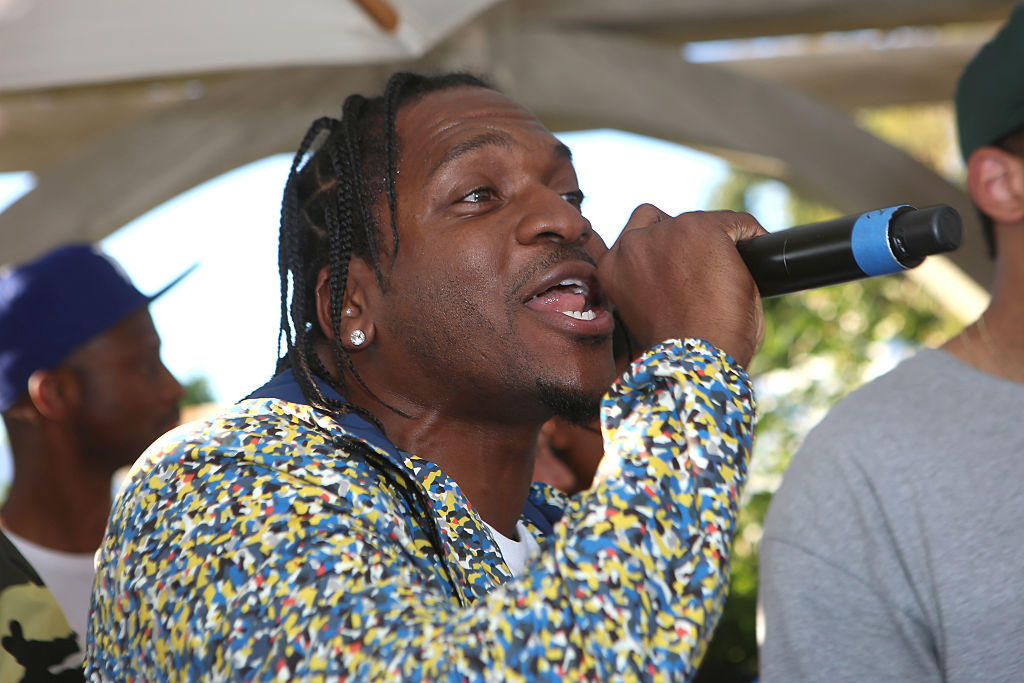 "Sophie knows better, ask your baby mother. Cleaned her up for IG, but the stench is on her," Pusha T raps. "A baby's involved, it's deeper than rap. We talkin' character, let me keep with the facts."

Pusha T also takes shots at Drake's longtime producer Noah "40" Shebib, who was diagnosed with multiple sclerosis in 2005. "OVO 40 hunched over like he's 80. Tick, tick, tick. How much time he got? That man is sick, sick, sick."

The song is a response to Drake's diss track "Duppy Freestyle." The two have traded insults over tracks for years. Listen to the "The Story Of Adidon" on Pusha T's soundcloud.