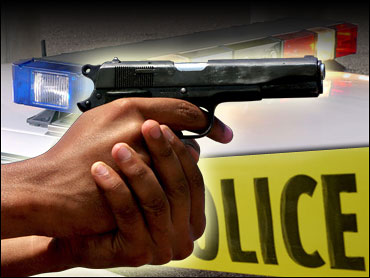 Spokeswoman Mayra Ayala told The Associated Press that the unidentified suspect was holding a female lieutenant, a male commander and a policewoman hostage before he shot them.

Ayala said authorities do not yet have information on a motive.

None of the victims have been identified. She said the suspect worked in the anti-drug division and has been arrested.

Authorities also evacuated the station to investigate threats of an explosive device.

Puerto Rico's police force is the second largest in a U.S. jurisdiction.