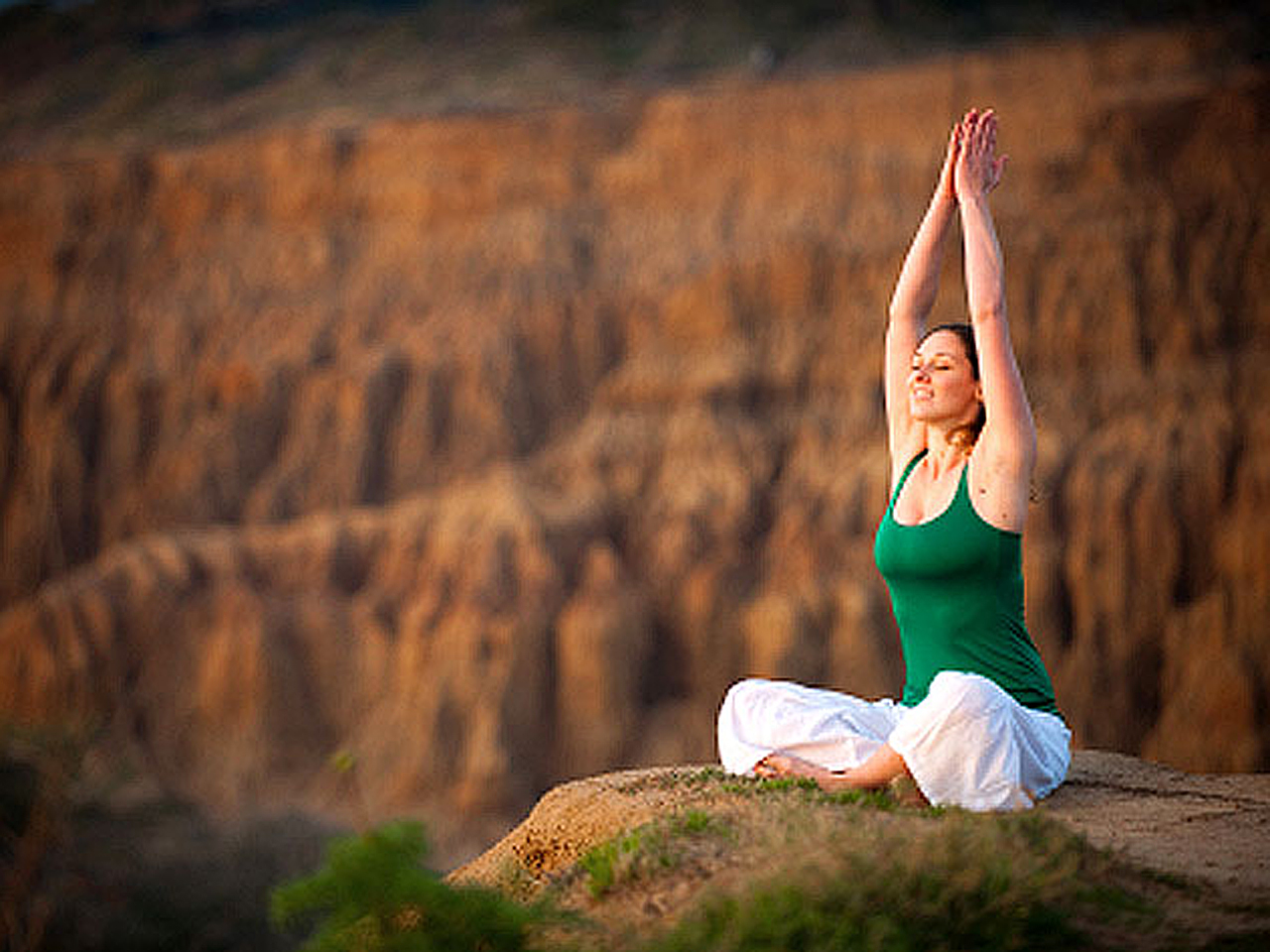 SAN DIEGO A judge is allowing a San Diego-area school district to teach yoga, rejecting the claims of disgruntled parents who called it an effort to promote Eastern religion.

Yoga is a religious practice, but not the way that it is taught by the Encinitas Union School District at its nine campuses, San Diego Superior Court Judge John S. Meyer said in Monday's ruling.

Meyer said the school district stripped classes of all cultural references including the Sanskrit language. He noted that the lotus position was renamed the "crisscross applesauce" pose.

The judge said that the opponents of the yoga class were relying on information culled from the Internet and other unreliable sources.

"It's almost like a trial by Wikipedia, which isn't what this court does," Meyer said.

An attorney for the parents, Dean Broyles, said he will likely appeal.

"It was the judge's job to call balls and strikes and determine the facts. I think he got some of the facts wrong," he said.

In the lawsuit Broyles argued that the twice weekly, 30-minute classes are inherently religious, in violation of the constitutional separation between church and state.

The Encinitas district is believed to be the first in the country to have full-time yoga teachers at every one of its schools.

The lessons are funded by a $533,000, three-year grant from the Jois Foundation, a nonprofit group that promotes Asthanga yoga.

The plaintiffs were Stephen and Jennifer Sedlock and their children, who are students in the district.

Superintendent Timothy B. Baird said since the district started the classes in January, teachers and parents have noticed students are calmer, using the breathing practices to release stress before tests.

"We're not teaching religion," he told The Associated Press. "We teach a very mainstream physical fitness program that happens to incorporate yoga into it."

The lawsuit did not seek monetary damages but asked the court to intervene and suspend the program.

Children who have opted out of the program have been harassed and bullied, the plaintiffs said.

Yoga is now taught at public schools from the rural mountains of West Virginia to the bustling streets of Brooklyn as a way to ease stress in today's pressure-packed world where even kindergartners say they feel tense about keeping up with their busy schedules. But most classes are part of an after-school program, or are offered only at a few schools or by some teachers in a district.

The Jois Foundation says it believes the program will become a national model to help schools teach students life skills.