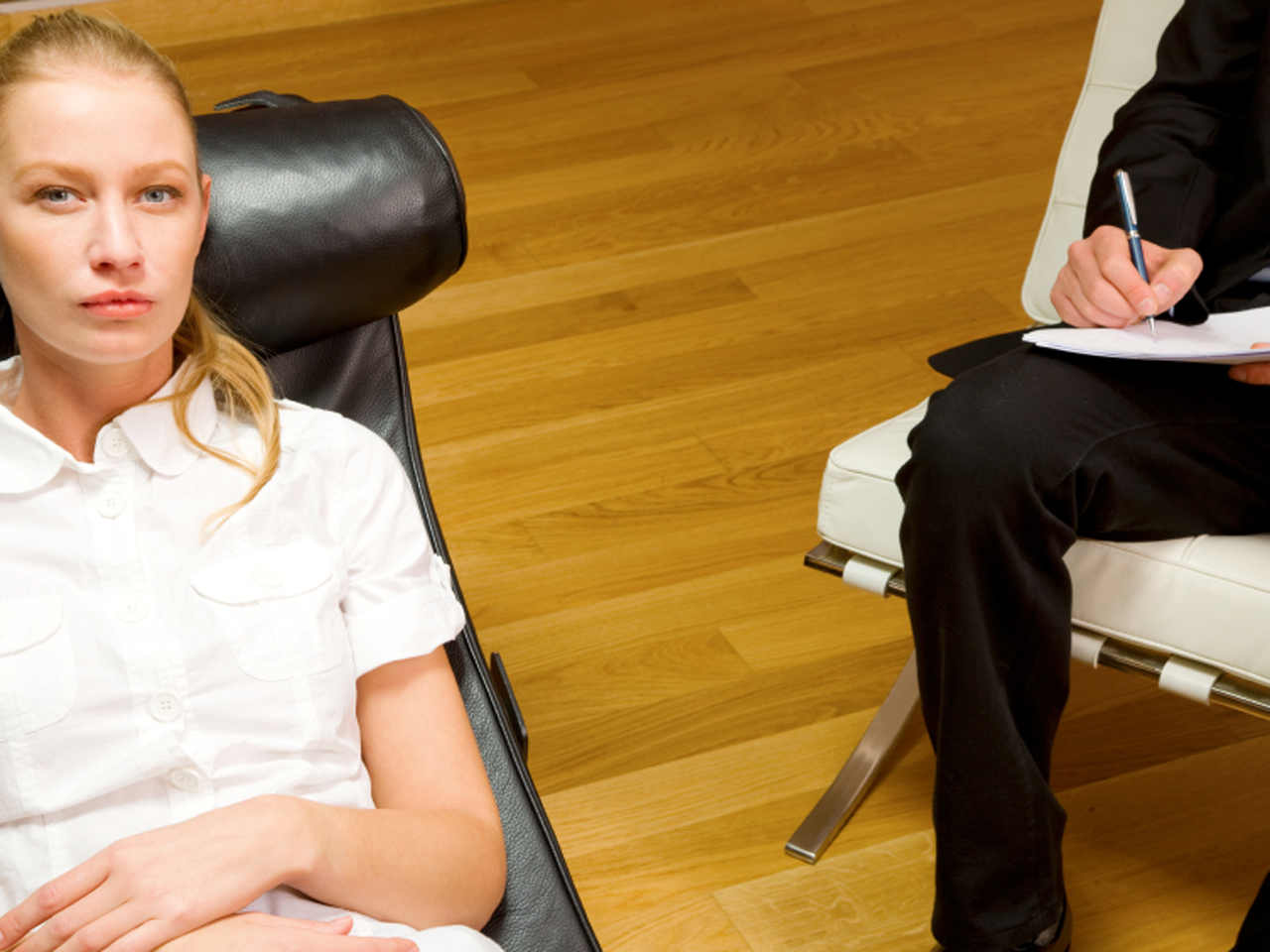 Psychiatrists in the U.S. are less likely to accept insurance than other types of doctors, according to a new study.

Researchers found only about half of psychiatrists accepted private insurance between 2009 and 2010, compared to almost 90 percent of doctors in other specialties.

Bishop is the study's lead author and an assistant professor at Weill Cornell Medical College in New York.

"It seemed to fit in well with my personal experience of referring patients to psychiatrists and stories that I've heard from other doctors," she said.

A renewed focus has been put on the availability of mental health services in the U.S. as the country approaches the first anniversary of the school shooting in Newtown, Connecticut.

On December 14, 2012, a gunman killed 20 children and six adults at the school before turning a gun on himself.

Bishop and her colleagues write in JAMA Psychiatry on Wednesday that some advocates have raised concerns over limited access to mental health services due to psychiatrists refusing to accept insurance.

"It's certainly something that I have to think about on a regular basis - about which doctors take insurance and which ones can see my patients," Bishop told Reuters Health.

For the new study, she and her colleagues used data collected by the U.S. government between 2005 and 2010.

On average, about 1,250 doctors were surveyed every year and about 6 percent were psychiatrists.

The researchers found the proportion of psychiatrists accepting private insurance was lower than other types of doctors and decreased during the study period.

The proportion of doctors in other specialties accepting private insurance also decreased, but not as much.

Bishop said her team can't tell from the data why doctors did or didn't accept insurance.

It could be that insurance doesn't pay psychiatrists enough for the extra time they spend with their patients compared to - for example - a family doctor. The findings could also reflect a shortage of psychiatrists, which means there are enough patients willing to pay upfront.

That is just speculation, said Bishop, who added that the study also can't say whether the trends she and her colleagues observed have changed since 2010. The 2011 survey results, she said, were just released.

"Many doctors can't afford to accept insurance because (insurance companies) don't pay them for the time," he said. "It involves taking more time with the patient and often treating them with psychotherapy."

New regulations addressing the disparity in payments for psychiatrists should help to mitigate the gaps in doctors who accept insurance, Lieberman said. But the shortage of psychiatrists is still a problem that needs to be addressed, he added.

He cautioned that the new study only looked at office-based psychiatrists and didn't include those working in hospitals and clinics.

Lieberman, who was not involved with the new study, is also the Lawrence C. Kolb Professor and chair of the psychiatry department at Columbia University in New York.

"We hope there are solutions," Bishop said. "I think it will just take a lot of thinking by many people in the policy world and the medical world to think about how you might get more psychiatrists to accept insurance."