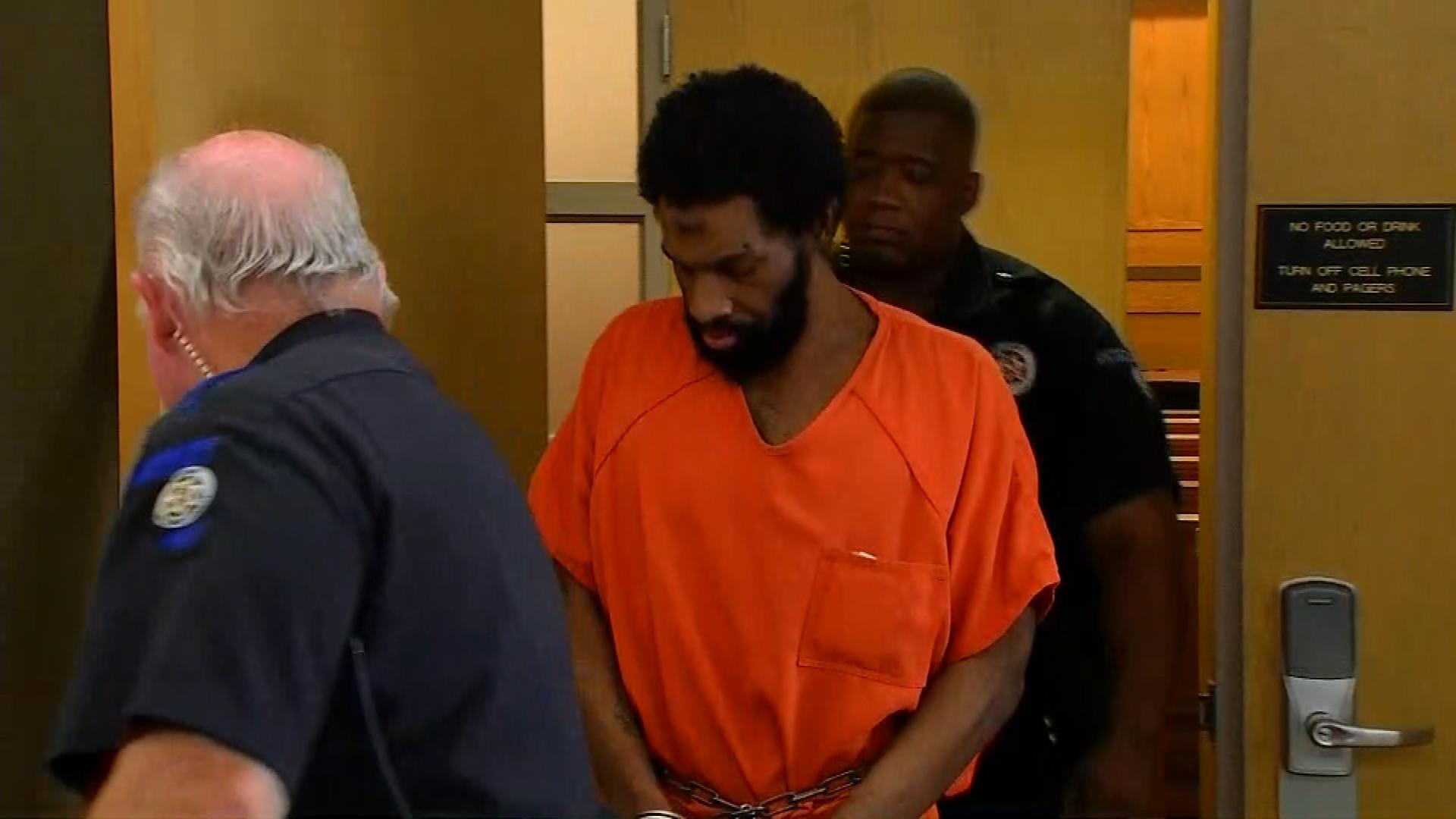 NORMAN, Okla. -- A psychiatrist has testified that an Oklahoma man charged in the beheading of a co-worker was insane at the time of the attack.

Alton Nolen is on trial for first-degree murder and five counts of assault in the Sept. 25, 2014, attack at Vaughan Foods in Moore that killed 54-year-old Colleen Hufford. He is also accused in the attempted beheading of another co-worker.

Psychologist Jeanne Russell testified Tuesday for the defense that the 33-year-old Nolen was mentally ill at the time and is getting sicker.

Jurors during the trial heard Nolen's interviews with police in which he admitted to killing Hufford and stabbing co-worker Traci Johnson, who was severely injured but survived. When asked about stabbing Johnson, Nolen told a detective, "That was right after I beheaded the first woman," KOTV reports.

Johnson reportedly testified that on the day of the stabbings, she reported Nolen to management after he made a comment about beating white people. He was later escorted off the premesis, but returned with a knife.

Johnson said she heard "bloody murder screaming." She saw Hufford bleeding, and then saw Nolen approaching her with a knife.

Attorneys say the trial could come to an end Wednesday with jury deliberations possibly beginning on Thursday.