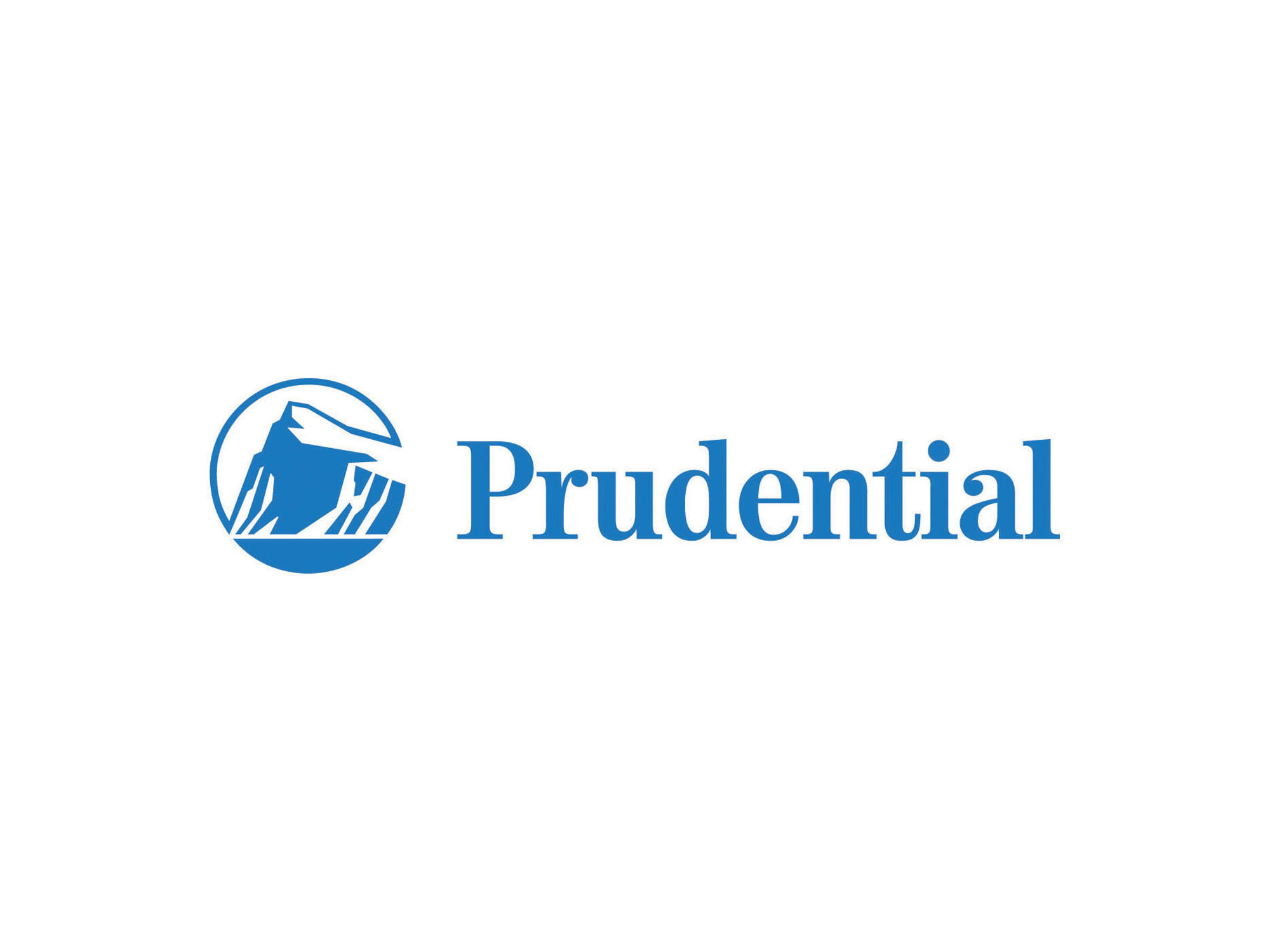 (MoneyWatch) Another one bites the dust: Prudential Financial (PRU), the second-biggest U.S. life insurer, is getting out of the individual long-term care (LTC) insurance business. The company joins rivals MetLife (MET) and Unum (UNM) in concluding that it's too hard to make money on LTC -- that's a big loss for consumers. Prudential said all existing contracts will be guaranteed renewable and will not change.

What is it about long-term care that spooks these massive insurance companies? The Baseline Scenario's James Kwak cites a recent paper by University of Illinois finance professor Jeffrey Brown and Massachusetts Institute of Technology economist Amy Finkelstein that, while wonky, sums it up pretty well: "While insurance companies are good at pooling and hence insuring idiosyncratic risk, they may be less able to hedge the aggregate risks of rising long-term care utilization or long-term care costs over decades."

In other words, it's hard for insurance company actuaries to accurately project how many people will need long-term care and the cost of that the care. Most insurers allow a little wiggle room in their risk calculations by preserving the right to raise premiums for entire classes of beneficiaries, rather than just individual policyholders. But clearly that wiggle room is too constricting.

Trouble is, the more insurance companies exit the LTC business, the fewer options for consumers. This is especially disturbing given that about 70 percent of people over age 65 will require LTC services during their lifetime, and more than 40 percent will need care in a nursing home, according to the U.S. Department of Health and Human Services.

Remember that this kind of care is NOT covered by Medicare, which only addresses short-term skilled services or rehabilitative care. The federal government steps in (via Medicaid) only if you deplete most of your assets -- not something I advocate. Unfortunately, the stories of people blowing through their hard-earned retirement accounts are not fiction; one of the swiftest ways to deplete an asset base is to get sick at the wrong time. That's probably why Medicaid currently accounts for 40 percent of all spending on long-term care.

So if you are looking for LTC coverage, your choices are diminishing by the minute. As you shop for LTC providers, stick with the highly rated companies that have a proven record of being in the business and not hiking premiums. Unfortunately, Prudential was one of those providers. Still, there are a few still left in the game. Check out the American Association for Long-Term Care Insurance for more information.