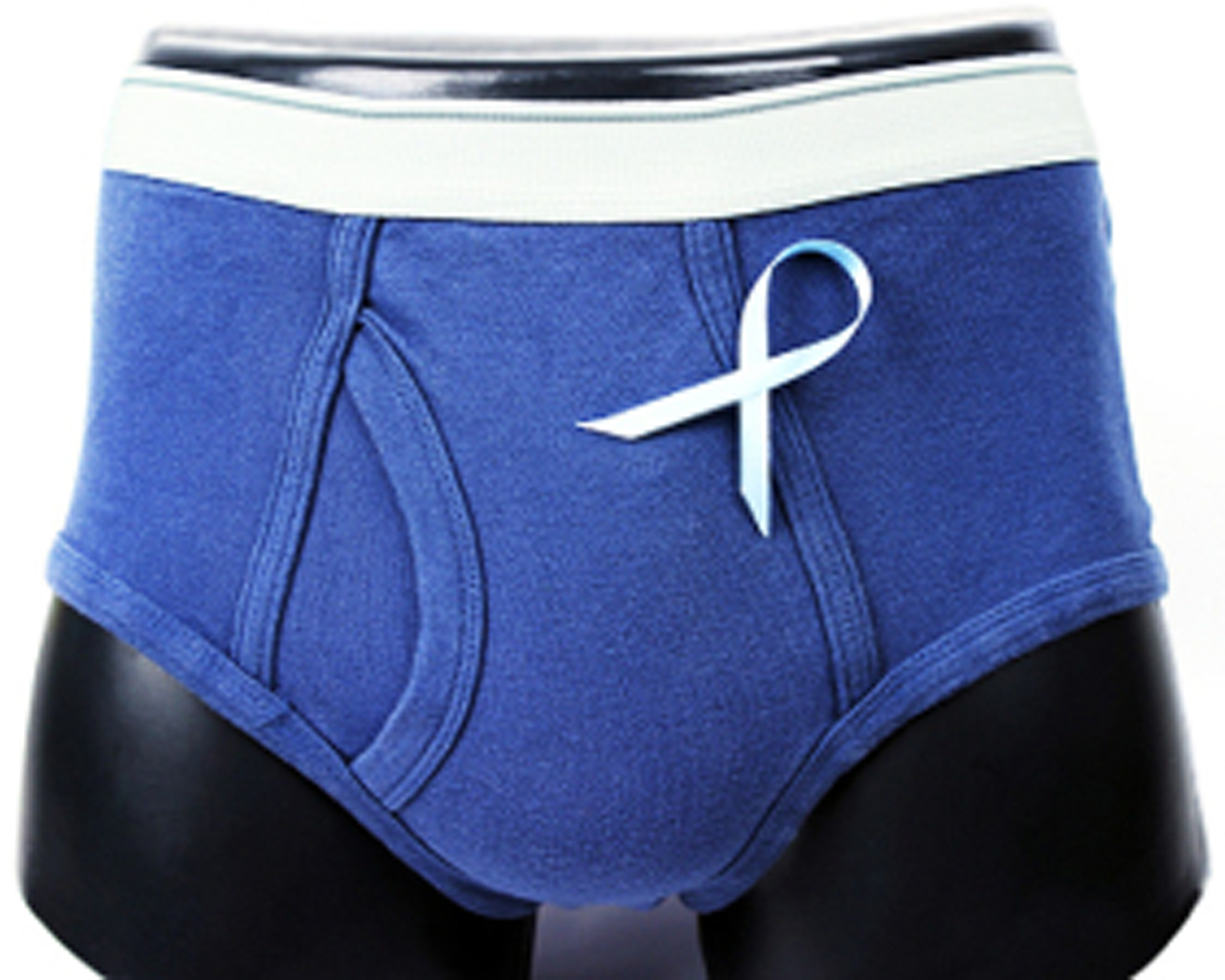 (CBS News) Should men get routinely screened for prostate cancer? The question has been debated since a panel of medical experts said last year that annual screening might do more harm than good for some men. A new study may cloud the debate even further.

The study found men who were routinely screened with prostate-specific antigen (PSA) tests were 30 percent less likely to die from prostate cancer. That's about one fewer death from the disease per 1055 men. However the study also found that prostate cancer screening had no effect on men's "all-cause mortality," which means they're still just as likely to die at the same age from another cause without the tests.

For the study, published in the March 15 issue of the New England Journal of Medicine, researchers tracked more than 182,000 men from eight European countries who were between the ages of 50 and 74 for an 11-year period. Men were randomly assigned to either a group that  received recommendations for routine PSA tests, or a group of men who were not offered screening. While the likelihood of dying from prostate cancer was reduced by screening, the lack of an effect on all-cause mortality suggests routine screening might not do much for life expectancy.

The researchers echo a concern from earlier studies that for some men, a discovery of a prostate cancer tumor might do more harm than good, since some tumors are slow-growing and may never cause a problem for these men during the rest of their lives.

The harms are from subsequent biopsies, surgeries and radiation that may stem from a positive PSA test. Side effects from those procedures include impotence, incontinence, infections, and even death.

"There is little doubt that a man who undergoes testing will have about a 30 percent less chance of dying from prostate cancer," study author, Dr. Fritz Schroder, professor of urology at Erasmus University in Rotterdam, Netherlands, told HealthDay. "On the other side, there's a 30 percent chance that a cancer found is insignificant and the patient may be confronted with the side effects of treatment unnecessarily."

"The difficulty is we still haven't made any progress in avoiding the overdiagnosis and overtreatment [of PSA-screened men], which is the main factor impacting their quality of life," Shroder added to WebMD.

What's more, Dr. Otis Brawley, chief medical officer of the American Cancer Society who was not involved in the study, even questioned the reduction of prostate cancer death risk. He told Reuters that only two of the countries, Sweden and the Netherlands, showed a significant reduction in prostate cancer deaths from PSA screening, and that drove the overall rates for the study.

"Screening saves lives if you live in the Netherlands and Sweden, but not the other six places," Brawley told Reuters.

What should men do?

Brawley told the Associated Press that, "A man needs to make a choice for himself, realizing the benefits exist in theory, but the harms have been shown in every study that we've ever done in prostate cancer."

Current guidelines on prostate cancer screening vary. Last year, the advisory panel to the government, the U.S. Preventive Services Task Force, said healthy men of all ages should not get yearly PSA tests because they can do more harm than good. Previously the group's position had been that only men over 75 should skip the tests, HealthPopreported.

The American Cancer Society says begging at age 50, men should speak to their doctors about the pros and cons of testing. If they are African American or have a father or brother who had prostate cancer before age 65, men should have this talk with a doctor starting at age 45.