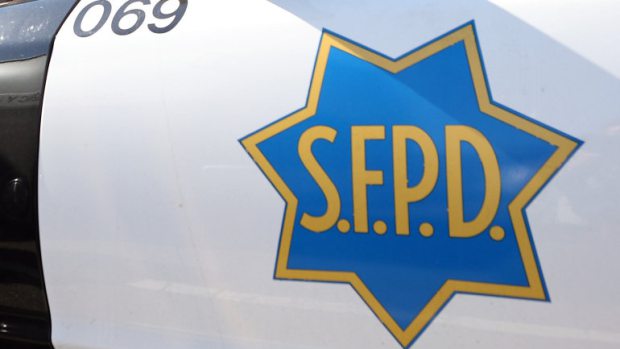 SAN FRANCISCO -- Federal prosecutors say grand juries have returned indictments against five San Francisco police officers, two of whom were charged with stealing money and drugs seized as part of investigations. A former officer has also been charged, reports the San Francisco Chronicle.

The U.S. Attorney's Office announced the indictments on Thursday.

Sgt. Ian Furminger, 47, Officer Edmond Robles, 46, and former Officer Reynaldo Vargas, 45, are all charged with distributing controlled substances along with stealing money, drugs, computers, electronic devices and gift cards from suspects, according to the Chronicle.

Furminger is also accused of extorting property from an individual, though that was not among the listed charges, reports the paper.

Prosecutors say those allegations are based on surveillance footage released by the city's public defender, Jeff Adachi, in 2011.

San Francisco police have scheduled a news conference at 11:45 a.m. PST to discuss the indictments.