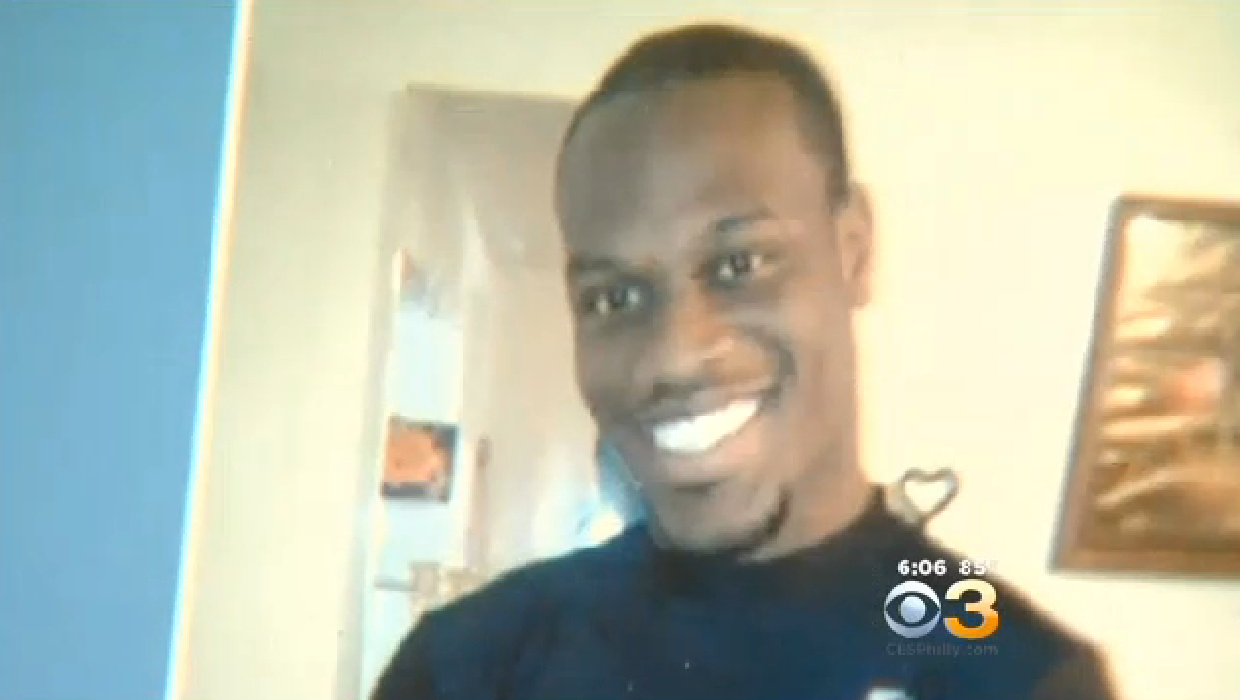 PHILADELPHIA - Philadelphia's top prosecutor is refusing to reopen a criminal investigation into a fatal police shooting that has been under renewed scrutiny after the police department changed its original story that the man killed was reaching into his car for a gun.

"Tate-Brown had a gun in the car with his DNA on it, tried to get it on more than one occasion and was shot because he put two Philadelphia police officers and everyone else who was at the scene that evening in danger," Williams said in a statement.

Williams did not address the erroneous narrative that took hold the morning after the shooting and persisted for six months until the city released surveillance videos and interview transcripts.

Police originally said Tate-Brown, 26, was reaching into his rental car for a loaded pistol. They now concede he was running around the back of the car when Officer Nicholas Carrelli fired, believing Tate-Brown was going to the car for a gun. Police Commissioner Charles Ramsey blames the original false narrative on a rush to provide the public details.

Williams echoed the original police story line at a press conference clearing Carrelli and his partner, Heng Dang, in March, saying Tate-Brown had "tried to reach inside to the place where he knew he had put his gun" before Carrelli shot him.

Williams spokesman Cameron Kline said the prosecutor's statement Monday did not change the narrative. Rather, he said, Williams' earlier comments about Tate-Brown reaching for a gun did not necessarily mean the man had his hand inside the door or window of the vehicle.

Tate-Brown's mother, Tanya Brown-Dickerson, has filed a civil rights lawsuit against the city. She contends her son was running away from a police beating when he was shot. Tate-Brown was pulled over at about 2:45 a.m. on Dec. 14, 2014, because officers said his car didn't have headlights on.

Police shared some of the surveillance videos and witness statements showing the exact sequence of events with the victim's mother and her family and community activists over the winter, but never publicly acknowledged the story had changed until last week.

Brown-Dickerson's lawyer, Brian Mildenberg, suggested Williams charge Carrelli and Dang with obstruction of justice or interfering with a police investigation because details of what they told investigators appeared to change over time. He also demanded Ramsey reassign Carrelli and Deng to desk duty pending further investigation.

Ramsey told The Associated Press on Monday that the officers, cleared of criminal wrongdoing and potential violations of department protocols, would remain on regular duty.

"It's tragic whenever anyone loses their life, but the matter has been investigated," he said.

He said a breakdown in communication between the police department's internal affairs division, which investigated the case, and the public affairs office, which interacts with the media, hindered the public disclosure of updated information.

"I have no regret putting that information out, but I do know that we need to make sure and double-check and triple-check and get it out there if something changes," Ramsey said.

Ramsey said the department would appoint a liaison to coordinate the release of information in the future. The Tate-Brown case entry in the police-involved shootings section of its website will be updated to reflect what actually happened, he said.

"There are a lot of moving parts when something like that happens," Ramsey said. "There was no intent to deceive. There were no lies told."