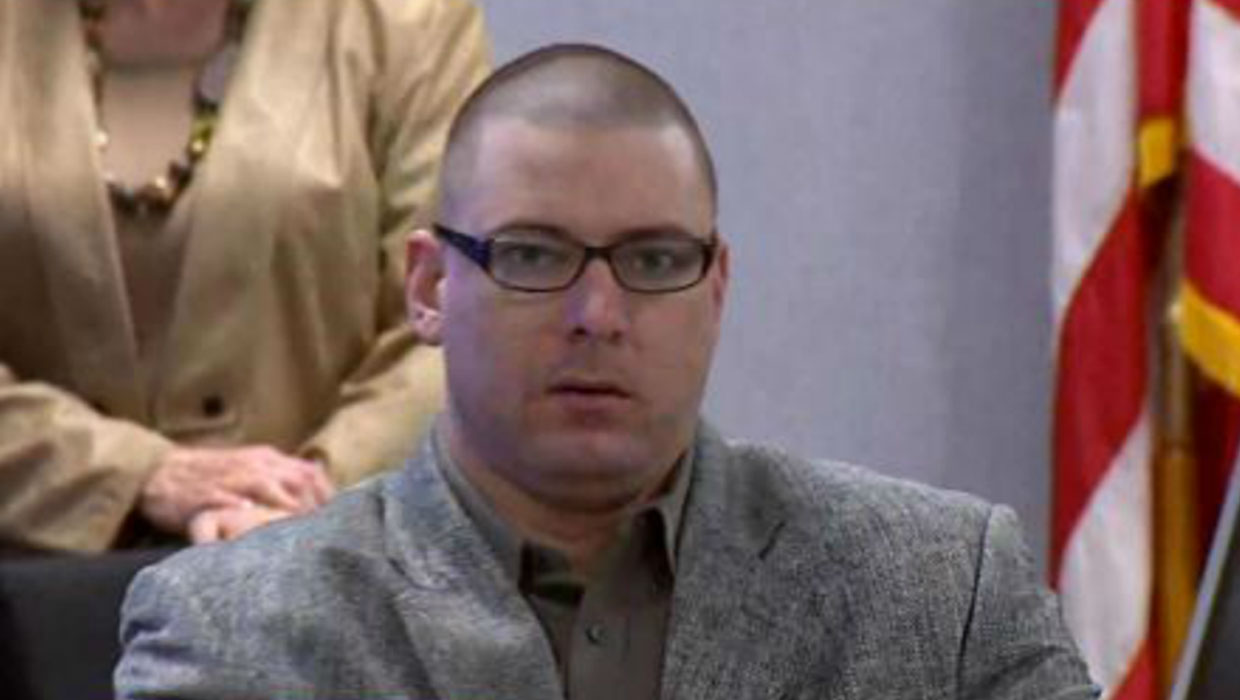 STEPHENVILLE, Texas - The ex-Marine charged with shooting "American Sniper" author and Navy Seal Chris Kyle and another man was not legally insane, a prosecution expert said, suggesting the man may have gotten some of his ideas from the television show "Seinfeld."

Prosecutors called rebuttal witnesses Friday in the trial of Eddie Ray Routh, who is charged with killing Kyle and his friend Chad Littlefield. Routh's attorneys, who are pursuing an insanity defense, rested their case Thursday.

Dr. Randall Price, a forensic psychologist, testified Friday that Routh had a paranoid disorder made worse by his use of alcohol and marijuana.

"In my opinion, he did know what he was doing was wrong, and he did it anyway," Price said.

A defense witness, Dr. Mitchell H. Dunn, testified Thursday that Routh had schizophrenia and showed signs of the illness for as long as two years before the February 2013 shootings. Dunn said Routh described seeing neighbors and friends as turning into pig-human hybrids.

Price argued Routh may have gotten the idea from "Seinfeld" or the TV show "Boss Hog." In a "Seinfeld" episode, one character, Kramer, believes he has discovered a "pig-man."

"I don't know for a fact that he saw that episode of 'Seinfeld,' but I do know that he's watched "Boss Hog,'" Price said. "For a long time, he's talked a lot about pigs to a lot of people. So it's suspicious."

He said Routh's actions do not meet the legal definition of insanity under state criminal law.

The 27-year-old Routh faces mandatory life in prison without parole if convicted of capital murder, since prosecutors have said they are not seeking the death penalty. The jury can also find Routh not guilty by reason of insanity, in which case the trial judge can begin proceedings to have Routh committed.

Interest in the trial has been driven by the Oscar-nominated film based on Kyle's life. The movie ends with a depiction of Kyle meeting Routh, who he was taking to a gun range after Routh's mother asked Kyle to help her troubled son.

Routh's friends and family have testified that his behavior in the weeks before the shootings was increasingly erratic. They said he acted as if he believed that someone was going to hurt him and that the government was listening to him.

Kyle made more than 300 kills as a sniper for SEAL Team 3, according to his own count. After leaving the military, he volunteered with veterans facing mental health problems, often taking them shooting.