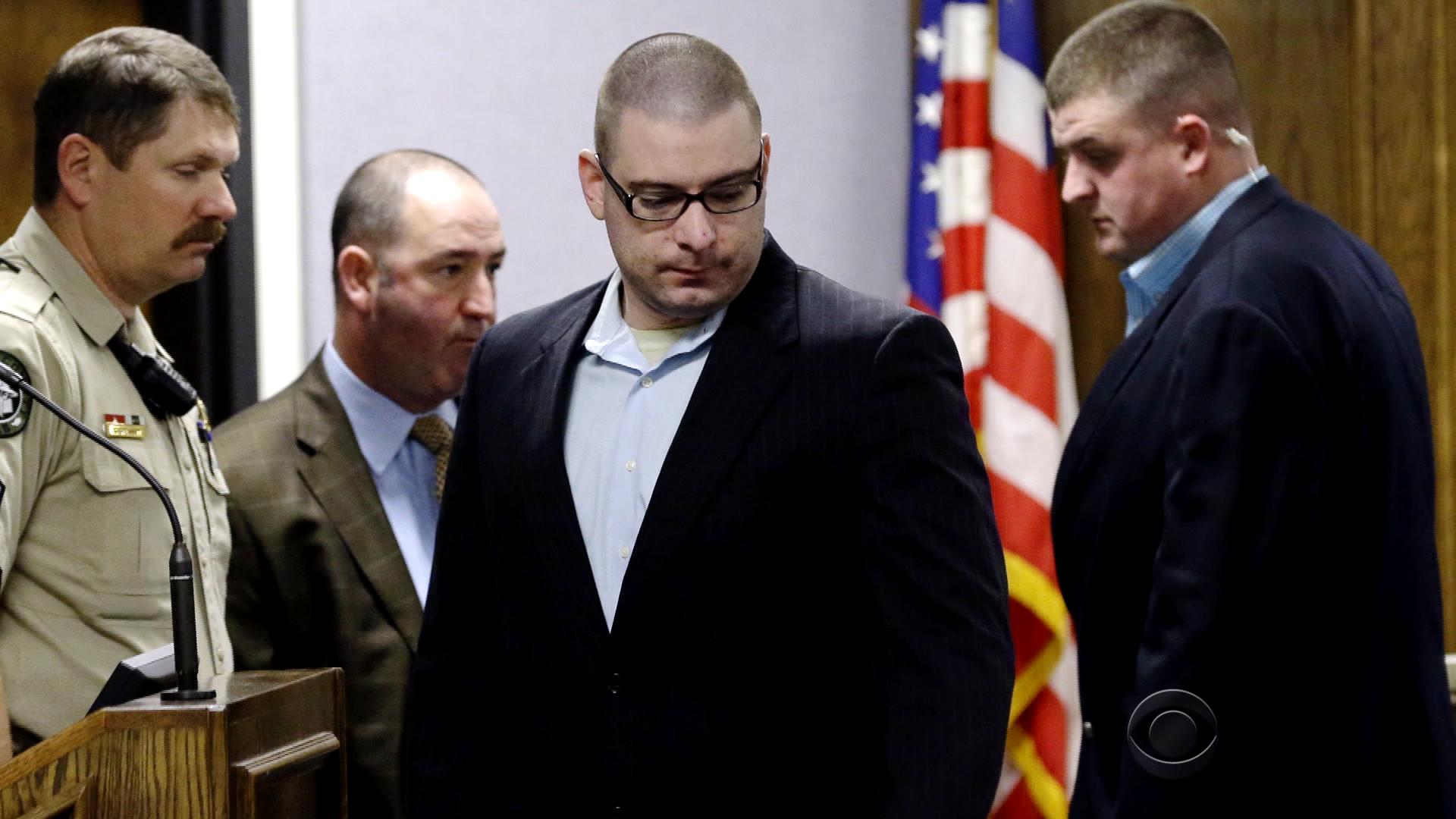 STEPHENVILLE, Texas - Attorneys mounting an insanity defense rested their case Thursday in the trial of the ex-Marine charged with gunning down "American Sniper" author Chris Kyle and another man.

Eddie Ray Routh did not testify during his trial for capital murder in the deaths of Kyle and friend Chad Littlefield at a shooting range two years ago. Jurors heard from a forensic psychiatrist who said Routh has schizophrenia and showed signs of psychosis in the weeks leading up to the slayings.

The trial has drawn intense interest, partly because of an Oscar-nominated film based on Kyle's memoir. Kyle made more than 300 kills as a sniper for SEAL Team 3, according to his own count.

Prosecutors, who argue that any history of mental illnesses should not absolve Routh of being accountable for the deaths, indicated they would call two rebuttal witnesses Friday, The Dallas Morning News reported, an indication that the jury could soon have the case.

Routh, 27, faces an automatic life sentence without parole if convicted, since prosecutors are not seeking the death penalty. The jury could also find him not guilty by reason of insanity. In that case, the court could initiate civil proceedings to have Routh committed.

After leaving the military, he volunteered with veterans facing mental health problems, often taking them shooting. Kyle had taken Routh to the shooting range after Routh's mother asked him to help her son.

About a week before the slayings, Routh had been released from the hospital after having a psychotic episode. Dr. Mitchell H. Dunn, testifying Thursday as a defense witness, said that after Routh returned to work, he thought two of his co-workers were cannibals who were going to harm him.

Routh's friends and family have testified that his behavior in the weeks before the killings was increasingly erratic. They said he acted as if he believed that someone was going to hurt him and that the government was listening to him.

Dunn, who spent more than six hours interviewing Routh in April 2014 to determine his state of mind when he shot the men, testified that Routh described seeing neighbors and friends as turning into pig-human hybrids.

The doctor said Routh was displaying signs of schizophrenia as early as 2011, when he was first taken to the mental hospital. Routh left the Marines in 2010.

What led to the shooting death of Danielle Nemetz?