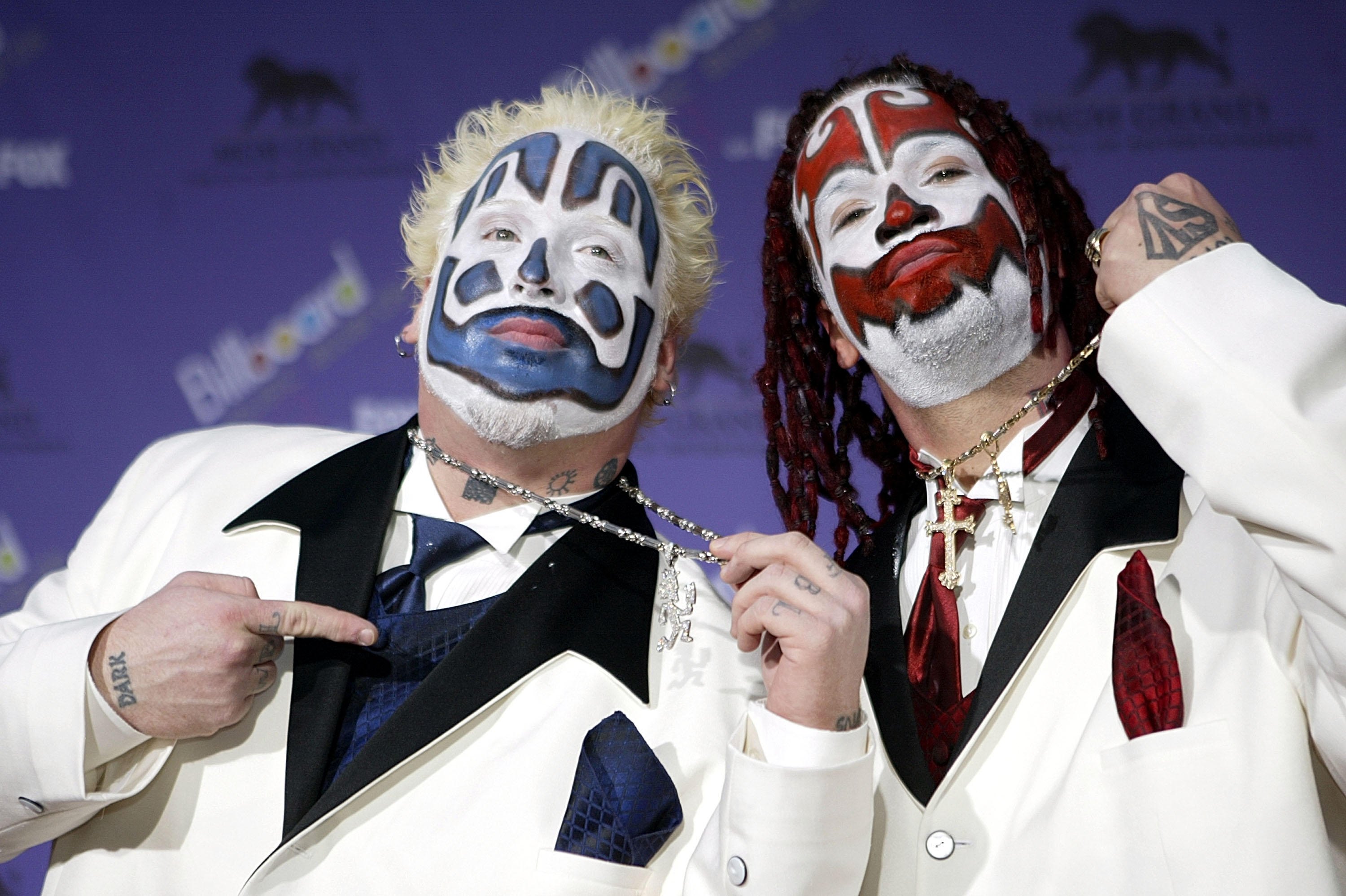 A pro-Trump rally dubbed the "Mother of All Rallies" (MOAR) is set to take place in Washington, D.C. the very same day as a march on the mall is being held by the Juggalos, the fanbase of the rap-rock group Insane Clown Posse, in protest of the FBI's classification of Juggalos as a "loosely organized hybrid gang."

Both demonstrations are set to take place on September 16th and both eye the National Mall as the backdrop for their protests.

Organizers of the MOAR event say their demonstration, which is being promoted as the "Woodstock of American Rallies," is set to "send a message to Congress, the media and the world we stand united to defend American culture and values."

MOAR's head organizer Tommy Gunn, known as the "P***** Off American" on social media, says he wanted to create a "huge" event for supporters of President Trump.

"Due to increasing political and social unrest, many believe that core American values, customs and traditions are being sacrificed. Rally participants will demand protection for traditional American culture while they express their love for the United States and the America First agenda," a statement on the rally's website reads.

The event will feature speeches from vocal Trump supporters like Marco Gutierrez, founder of Latinos for Trump, and Omar Navarro, the Republican challenger to California Rep. Maxine Waters.

According to the Juggalos, September 16th will also be a day they "rise up and unite to clear our name."

The FBI and Department of Justice originally listed the group as a gang in their 2011 National Gang Threat Assessment report, a move the Juggalos claim resulted in "hundreds if not thousands of people subjected to various forms of discrimination, harassment and profiling."

The march's website says the "Juggalo Family must truly shine and show America and the world that we are not a gang, public menace, cult, or any of the other untrue labels they have attempted to slap on us throughout the years."

According to the FBI, fans of the Insane Clown Posse, or ICP, are recognized as a gang in only four states. However, the FBI says many Juggalo subsets exhibit "gang-like behavior" and engage in criminal activity and violence like felony assaults, thefts, robberies and drug dealing.

While both events have explicitly said in their codes of conduct that they will not be using violence during their respective rallies, the fear of potential clashes has grown in the wake of the violent Charlottesville, Virginia demonstrations and car attack.

MOAR is set to start at 11 a.m. at the Washington Monument while the Juggalo March is scheduled for noon starting at the Lincoln Memorial.