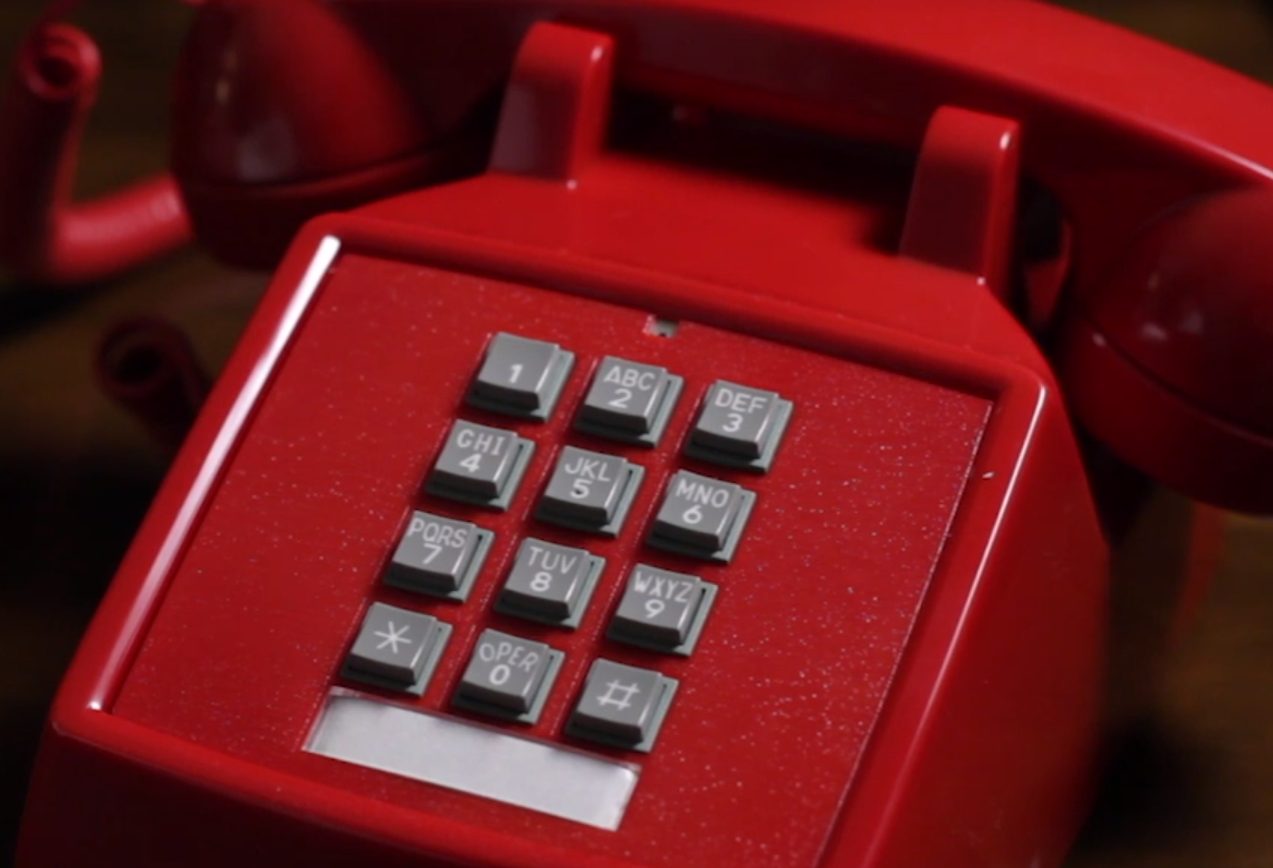 That's the message in an upcoming ad from the pro-Hillary Clinton super PAC Priorities USA Action, which is a variation on Clinton's famous "3 a.m. phone call" ad, to portray Trump as unprepared for the presidency.

"The world is a dangerous place," a narrator says as the digital ad, provided first to CBS News, opens on a shot of the White House at 3 a.m. "At any hour, our president could be called on to act calmly, decisively, intelligently."

It then cuts to a red phone ringing inside, with a Trump figure repeatedly bragging about his social media presence. "How great is Twitter? Boom, just zinged another loser. Hit him with double exclamation, bam!" the Trump stand-in says. "...Will someone get the damn phone? How annoying. Who is calling me at 3 a.m. anyway? Total loser."

The ad will begin running after the conventions in August, and will be a minimum six-figure buy as part of Priorities' overall $35 million digital advertising program. While it's not clear exactly which states are included in the buy, the group has previously run ads in nine different states: Ohio, Virginia, Florida, New Hampshire, Iowa, Colorado, Nevada, North Carolina and Pennsylvania. (This ad will run in some combination of those nine.)

Back in 2008, Clinton ran an ad during her primary fight against then-Sen. Barack Obama implying he wasn't ready for the kind of national security crises he'd face as president. "It's 3 a.m. and your children are safe and asleep," the ad says. "But there's a phone in the White House and it's ringing--something's happening in the world. Your vote will decide who answers that call."

With Trump taking the stage Thursday night in Cleveland, Democrats are looking to drive home their point that he's too "dangerous" to be president. Priorities announced earlier this week that it had raised $142 million in donations and commitments for the 2016 cycle, and it already has tens of millions of dollars in television ad reservations for the fall.