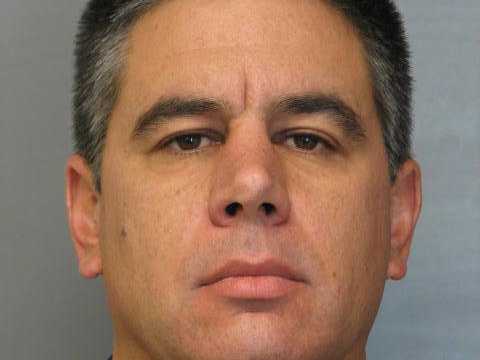 Getty was arrested following an investigation of fundraising events at Eisenberg Elementary School, where the 43-year-old has been principal since 2008.

State police said they were contacted earlier this month after Colonial School District officials suspected Getty had misappropriated funds from several school book fairs beginning in 2009. The investigation also determined that Getty had written checks to himself from the school Parent Teacher Association account for his personal use.