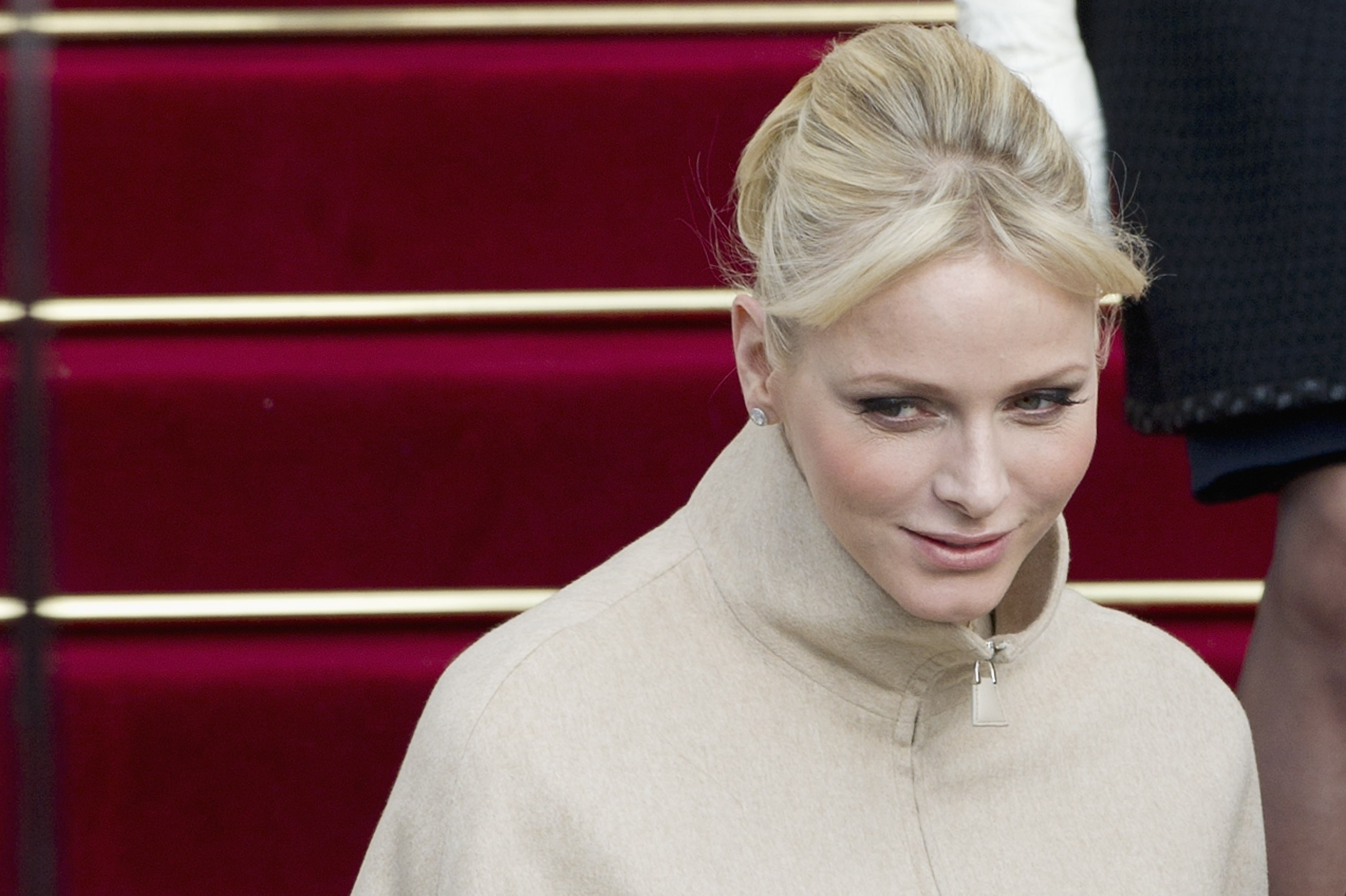 (CBS) Monaco's newlywed Princess Charlene will open an exhibition dedicated to her late mother-in-law, the movie actress Grace Kelly, when she makes her firsts official visit to Australia in March.

Special Section: The Monaco royal wedding
Pictures: Charlene Wittstock
Pictures: The Prince and the movie star
Pictures: The most beautiful royals in the world

According to the Sydney Morning Herald, the princess, who married Kelly's son Prince Albert II in July, will open "Grace Kelly: Style Icon" at the Bendigo Art Gallery on March 10. The show, featuring fashion, photography and jewelry, celebrates the Philadelphia society girl Grace Kelly both as Hollywood actress and style icon and as Princess of Monaco, the tiny republic on the Mediterranean coast.

An Oscar winner, Kelly made international headlines when she gave up a film career to marry Prince Albert's father, Prince Rainier lll, who then ruled the tiny principality. Kelly died in 1982 and Rainier in 2005.

Princess Charlene married the couple's only son in an extravagant three-day wedding in early July. This will be her first visit to Australia as a member of the Monegasque royal family, but it's not her first time in the country: As Charlene Wittstock, she represented South Africa in swimming at the Sydney Olympics in 2000.

Prince Albert will not accompany his wife to Australia. The newspaper reports he has made a previous commitment to French President Nicolas Sarkozy to attend an environmental conference in France.