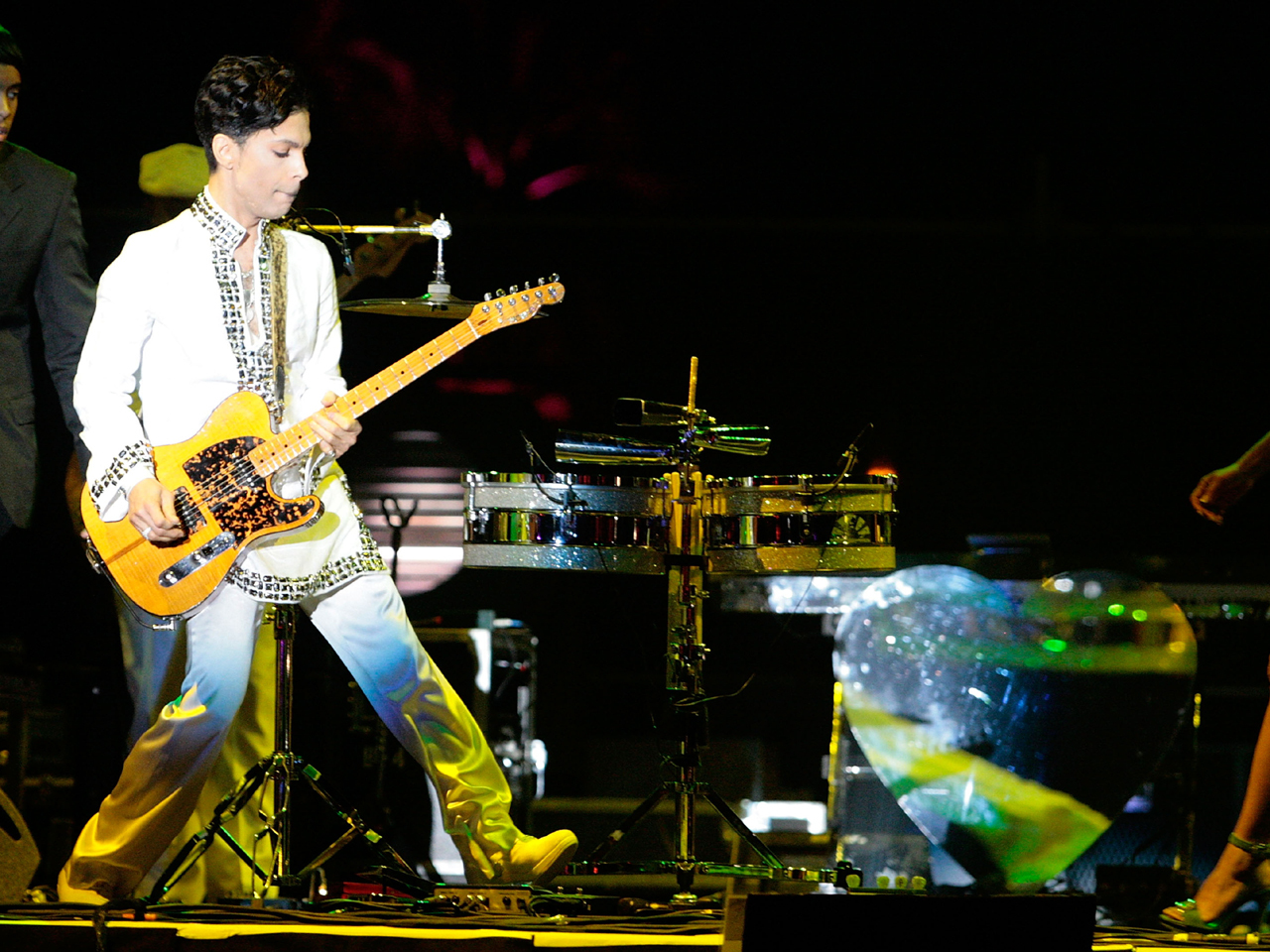 (CBS) Prince takes the stage at the Forum in Los Angeles Thursday night for what is the first show in a "21 Nite Stand" in the city. On Wednesday, he's going to warm up on "Lopez Tonight."

Prince called into Lopez's show last week to make the announcement that he and New Power Generation would play the first show on April 14 at The Forum.

A press release from Prince's camp showed up on the LA Weekly's website, stating, "In an effort to make the show affordable for all of his fans, Prince has declared that roughly 85& of all tickets will be available at $25, inclusive of all service fees."

Three dates are currently available for sale through Live Nation and Ticketmaster: April 14, April 21 and April 22 at the Forum. More dates will be announced soon.

Prince's "Welcome 2 America" has been all over the country and has said several colorful moments, including a show in which Prince invited Kim Kardashian onto the stage and then kicked her off.