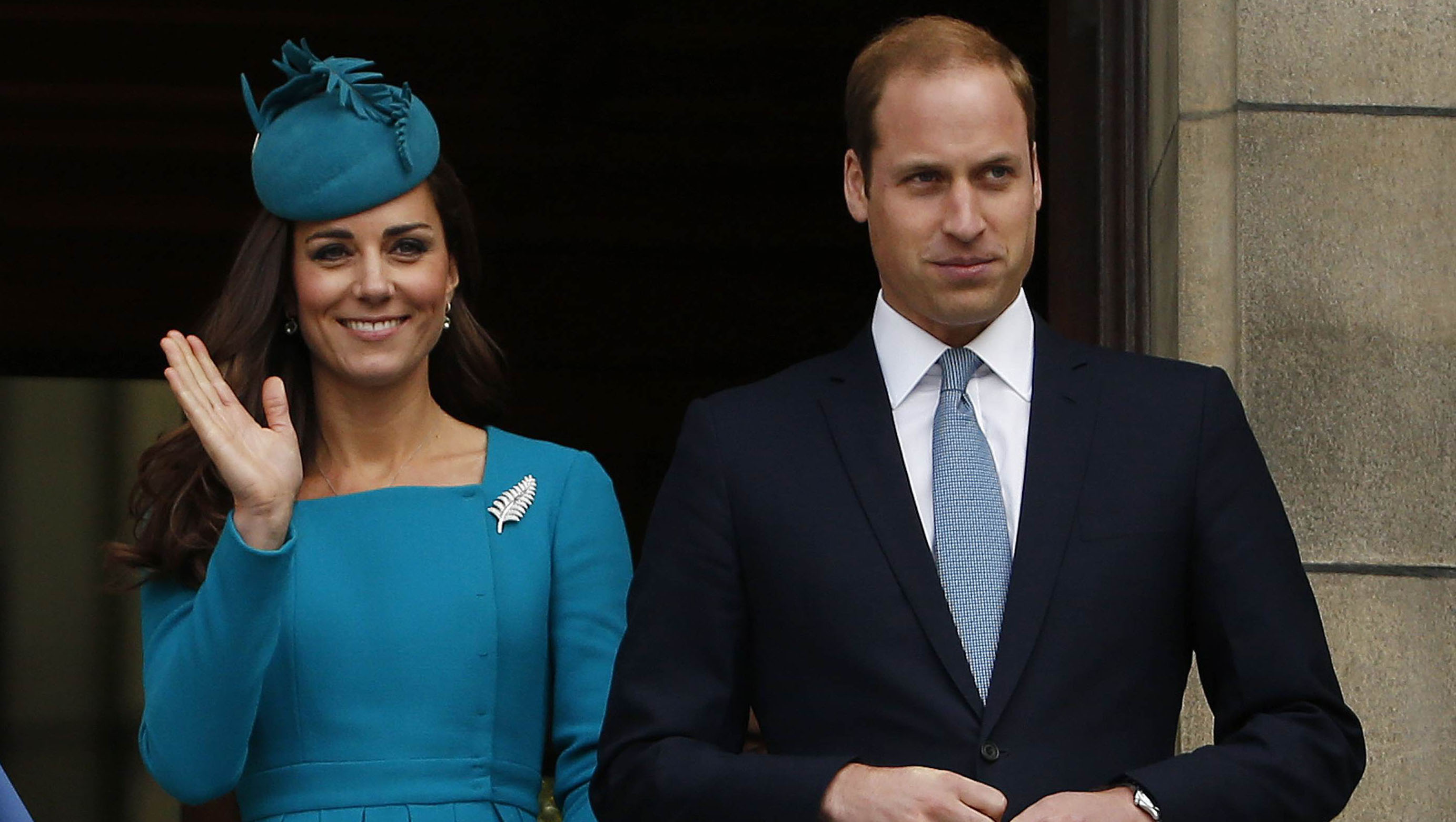 Make way for William and Kate! The Duke and Duchess of Cambridge have just announced plans to visit the U.S. from December 7 to December 9, 2014.

They will travel to New York City for a series of charity events and tours. Prince William will also visit Washington D.C. for a day, while Kate remains in New York.

This will mark the first time either of them has visited New York or D.C. The royal couple's last trip to the U.S. was to California in 2011.

During their stay, the couple will visit several youth development organizations and attend the University of St. Andrews' 600th Anniversary Gala Dinner at the Metropolitan Museum of Art. William and Kate became college sweethearts while attending St. Andrews.

They will also go to an NBA game that Monday night to highlight a collaboration between the Royal Foundation, United for Wildlife and the NBA. And they will visit the National September 11 Memorial and Museum to "pay their respects to the nearly 3,000 people who died in the attacks of 26th February 1993 and 11th September 2001," according to the press release announcing their visit.

Meanwhile, Kate -- who is expecting the couple's second child this spring -- will be joined by the first lady of New York City, Chirlane McCray, on a visit to a local child development center and a lunch hosted by the city's British Consul General.

Throughout their visit, The Duke and Duchess will be joined by both the British Ambassador to the United States of America and the British Consul General to New York.

No word yet if Prince George will be making the trip.