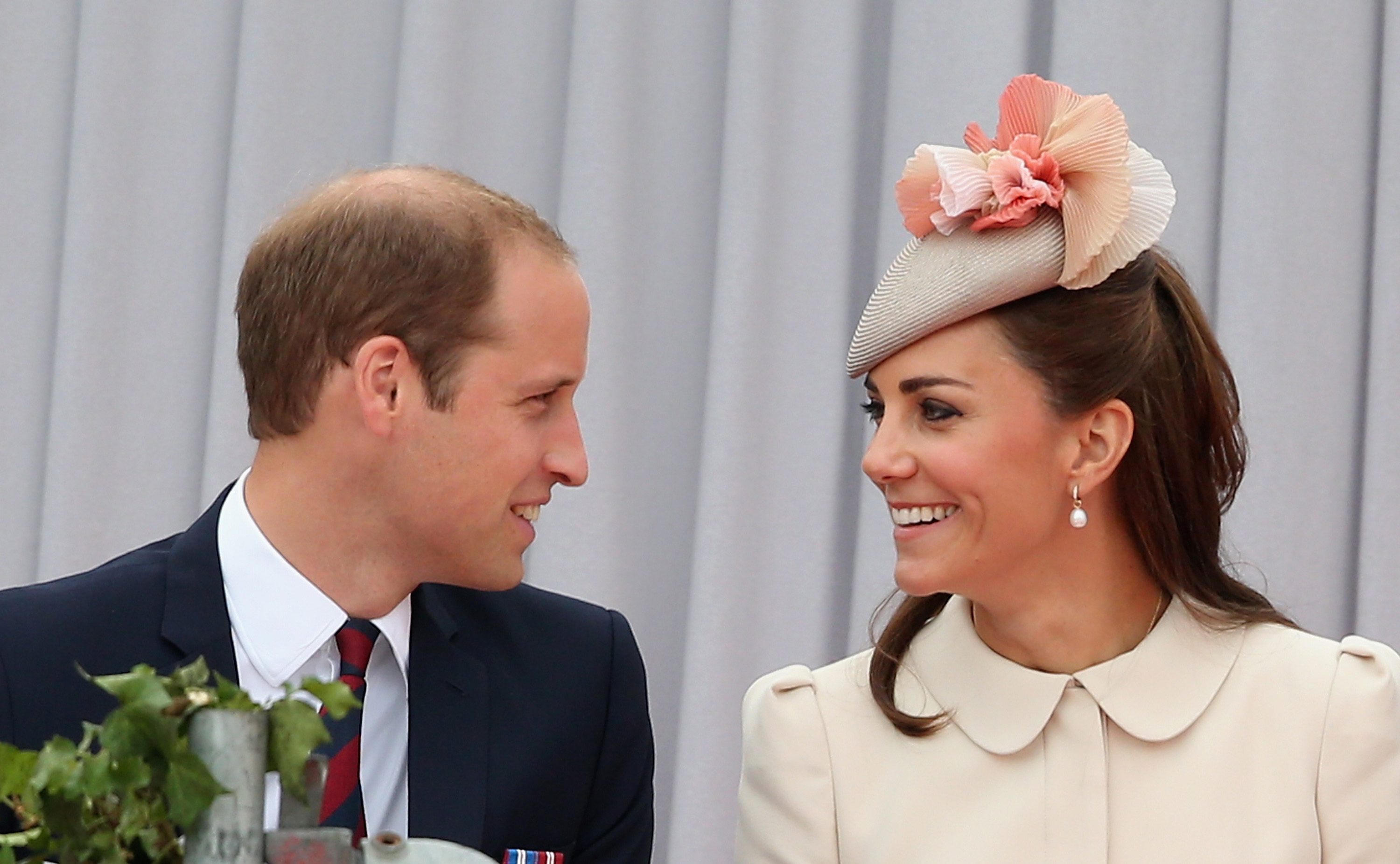 LONDON -- Don't stuff that royal baby memorabilia into the attic just yet.

Kate and William wasted no time in starting to build their family, and the young Prince George appears unlikely to go on as an only child for very long.

The statement did not say how long Duchess Kate had been pregnant, but it is understood she has not yet reached the 12-week mark -- considered a key milestone in fetal development when British couples would normally chose to go public with their news.

Clarence House noted that Kate was being treated by doctors for acute morning sickness. She suffered from the same condition during the early stages of her pregnancy with Prince George, who turned one in July. It was the sickness, which forced her to cancel scheduled public appearances and raise eyebrows in doing so, that prompted the royals to come out with the news of the first pregnancy so early.

Kate had been scheduled to join Prince William at the opening ceremony Monday for the Invictus Games in London -- a series of Olympics-like athletic events for wounded warriors from around the world. The palace announced that she would not attend that event shortly before releasing the statement about her pregnancy.

Kate and William's second child would be 4th in line to the throne, but as the so-called "spare to heir," he or she would not be expected to ever actually become the British Sovereign.

The baby will, however, be a prince or a princess. As CBS News correspondent Mark Phillips reports, Queen Elizabeth II herself decreed prior to George's birth that any children born to William and Kate -- who turned heads marrying into the royal family as a "commoner" -- would carry the title.