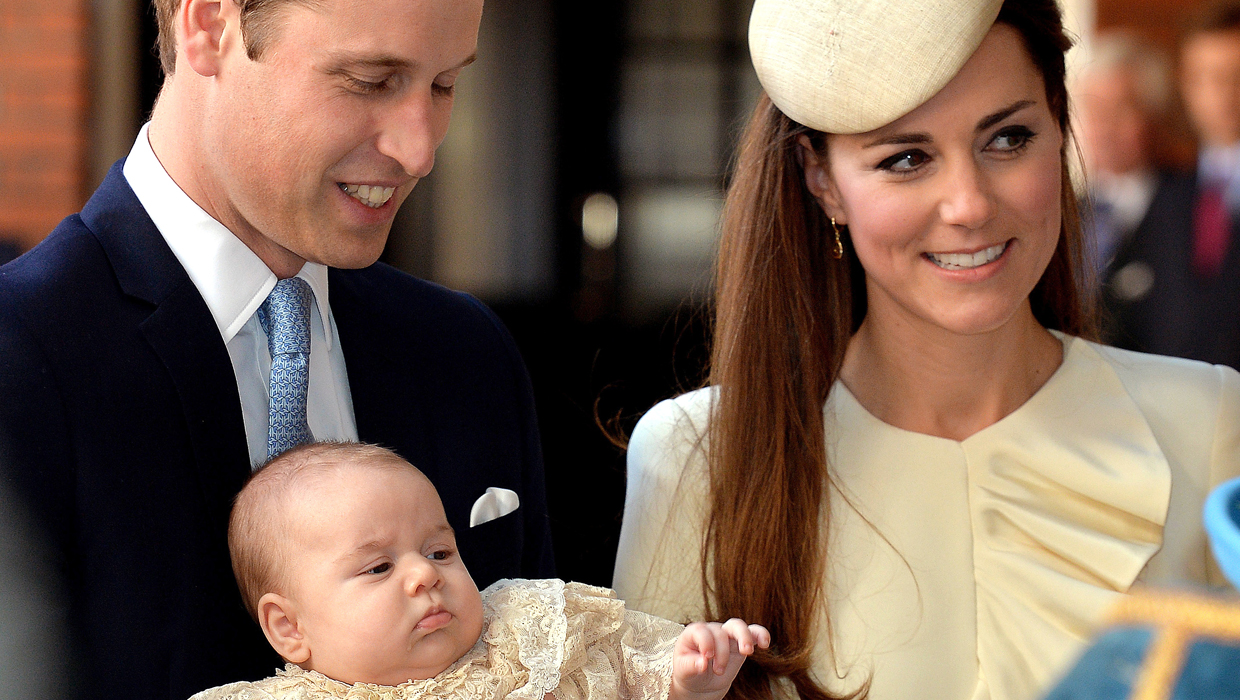 Prince William and Kate, Duchess of Cambridge, are going down under – the royal couple will travel to New Zealand and Australia in the spring.

Kensington Palace said Thursday it is "anticipated" that their young son, Prince George, will accompany his parents, but that a final decision will be made "in due course."

The palace said the trip will take place in April 2014 and that William and Kate -- known as the Duke and Duchess of Cambridge -- were invited by the New Zealand and Australian governments. It said further details on the exact dates and itinerary will come later.

If George does come along for the trip, the little one will be following in his father's footsteps. When William was nine months old, he accompanied his parents, the Prince and Princess of Wales, on their official tour of Australia and New Zealand in the spring of 1983.

The Duchess of Cambridge hasn't visited either country. William last visited New Zealand and Australia in March 2011, shortly after an earthquake hit Christchurch and floods hit areas of Queensland and Victoria.