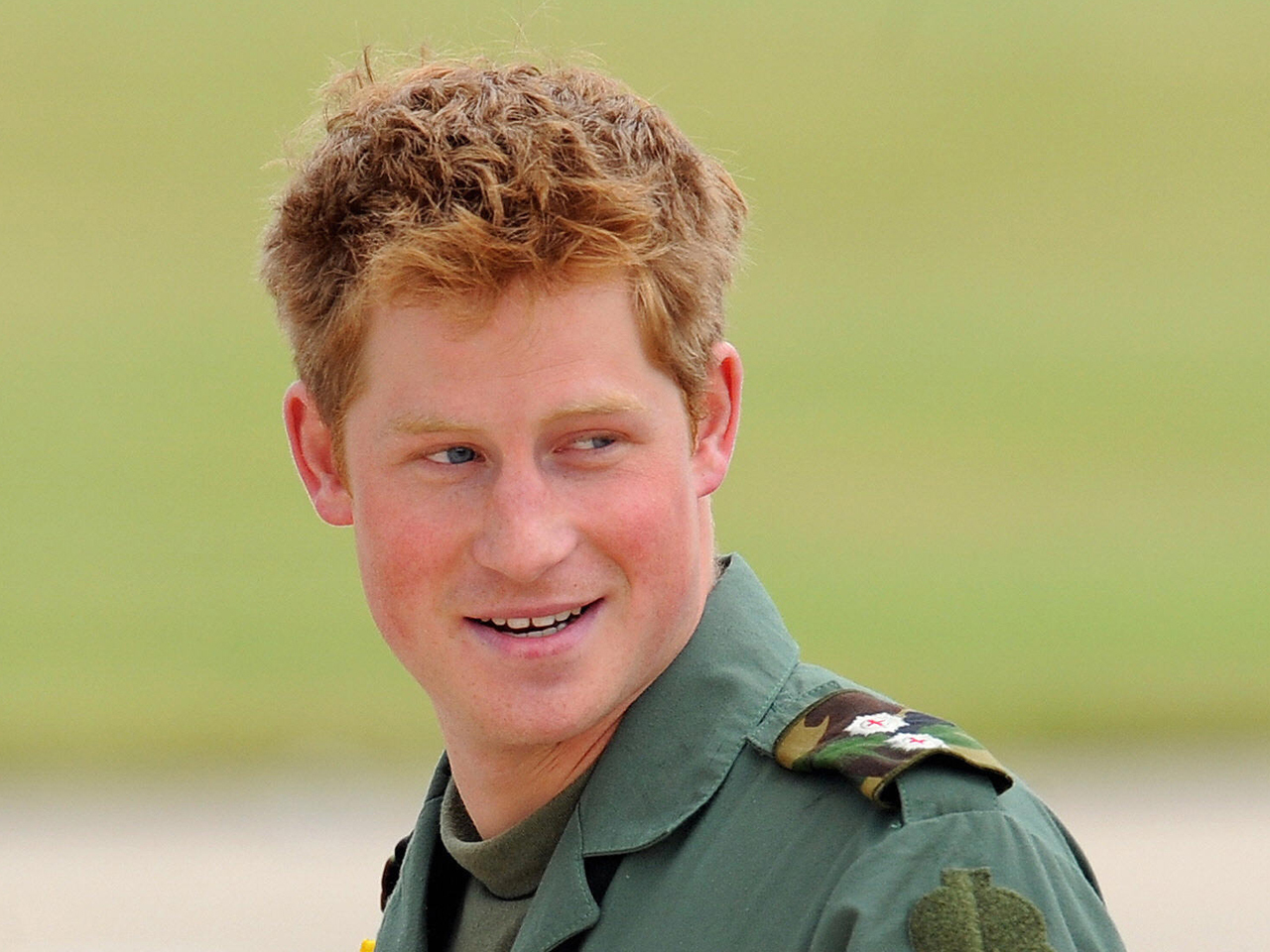 Britain's Prince Harry has qualified to fly Apache attack helicopters - one of the coalition's most relied-upon pieces of machinery in the war in Afghanistan, and he could return to the front as early as next year.

Newspaper reports in England said Harry, 26, had successfully completed the 10-month training regiment in the heavily-armed helicopters, which sell for almost $57 million each.

It is the latest professional achievement for the Prince, who apparently decided to dedicate his military career to helicopter piloting during a brief 2008 stint on the front lines in Afghanistan.

He's often expressed a keen interest in returning to the fight.

Speaking before his Apache training began, Harry called it a "huge honor" to be able to try his hand at flying the helicopters, which have become feared by militants along the Afghan-Pakistan border for their arsenal of Hellfire missiles and laser-guided cannons.

According to The Telegraph, Harry said it would be, "one of the biggest challenges in my life so far."

Prince Harry and Chelsy Davy back together?

The next challenge, according to The Telegraph's report, could come in 2012, when the Prince could see his wish to return to the fight become reality. The British military presence in Afghanistan is due to end in 2015.

Harry is expected to earn the rank of Captain in the U.K. army's Air Corps in May. His father, Prince Charles, awarded Harry his provisional wings last May.

Of course, Prince Harry also has another very serious task on his plate -- his brother's wedding. Harry is expected to be best man in Prince William and Kate Middleton's wedding on April 29, and he's also been tasked with the almighty duty of planning the royal bachelor party, and, of course, writing his speech for the big day.