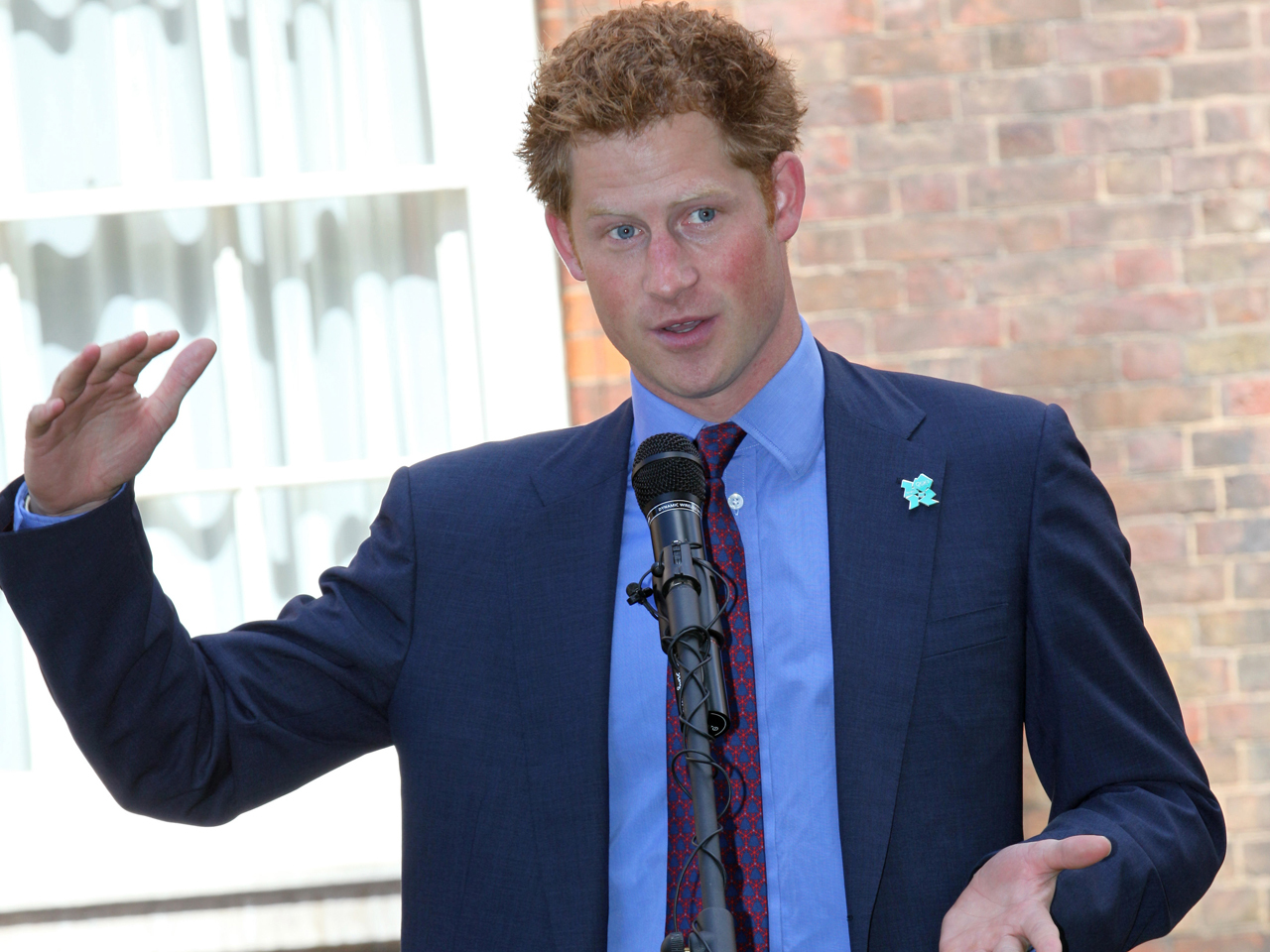 Prince Harry is speaking for the first time about the nude photos of him taken in Las Vegas last summer.

The prince was photographed during a game of strip billiards in his hotel suite just before he began a 20-week deployment in Afghanistan.

"It was probably a classic example of me probably being too much army, and not enough prince," Harry, who is now returning from that tour of duty, said during interviews conducted in Afghanistan.

But the 28-year-old did not attempt to hide his frustration with the intense coverage he faces.

"I probably let myself down, I let my family down, I let other people down," Harry said. "But at the end of the day I was in a private area and there should be a certain amount of privacy that one should expect."

"Back home all my close friends rallied round me and were great," he added, according to People.

The prince, known as Capt. Wales in the military, is an Apache helicopter pilot with the Army Air Corps. He spoke of his struggle to balance his job as an army officer with his royal role -- and his relief at the chance to be "one of the guys."

"My father's always trying to remind me about who I am and stuff like that," said Harry, the younger son of Prince Charles and the late Princess Diana. "But it's very easy to forget about who I am when I am in the army. Everyone's wearing the same uniform and doing the same kind of thing."

He also commented on the news that his brother, Prince William, and sister-in-law, Kate, Duchess of Cambridge, are expecting their first child in July.

Harry said that he "can't wait" to be an uncle, but hoped that Kate would be given privacy during her pregnancy.