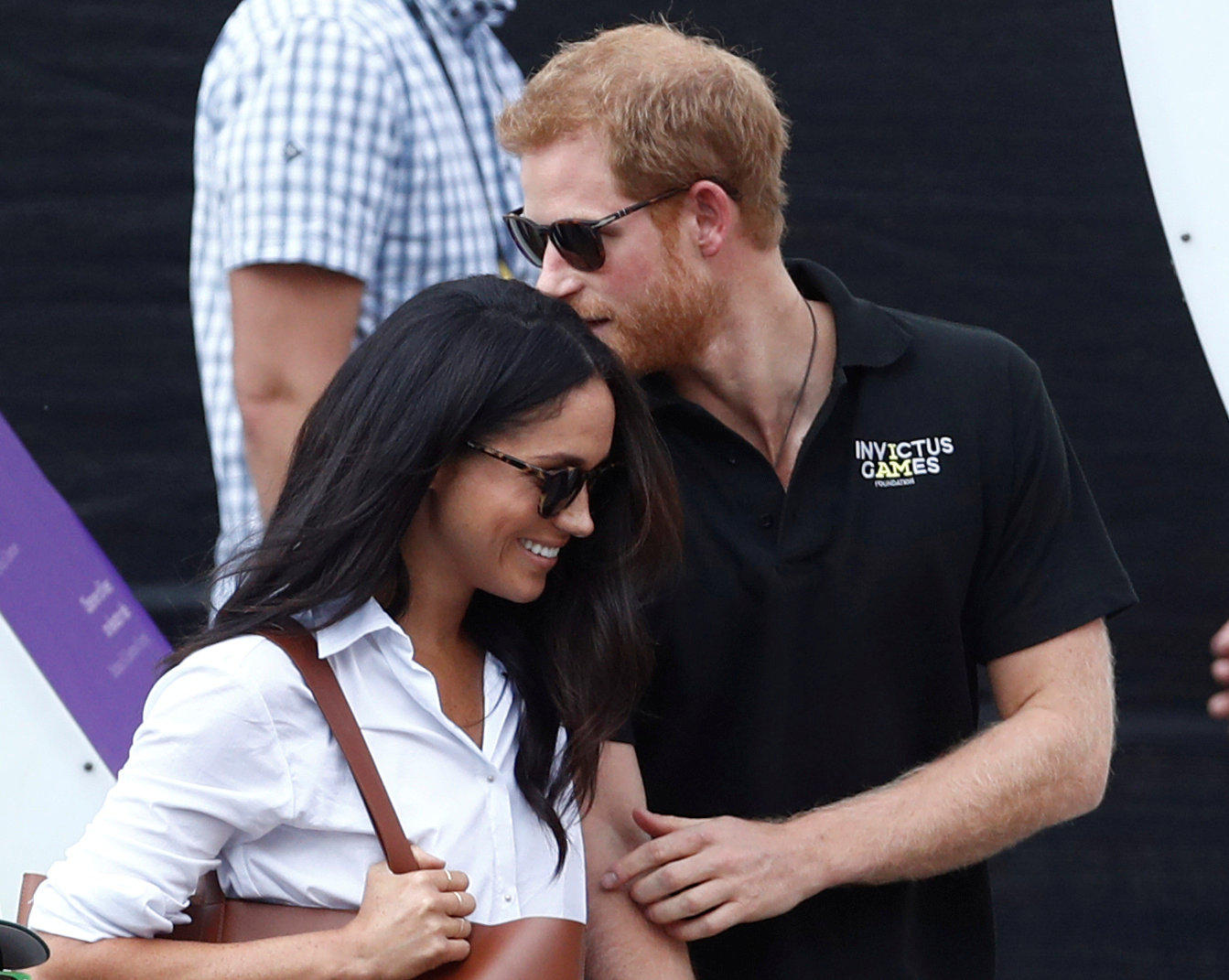 Britain's royal palace says Prince Harry and actress Meghan Markle are engaged and will marry in the spring of 2018, confirming months of rumors.

Before Harry met Meghan, fairy-tale royal weddings used to go something like this: The eligible prince plucks his lady love from obscurity, showers her with publicity, and makes her a princess bride.

Then came Meghan Markle, already famous in her own right as the star of the hit drama series "Suits." She's from the U.S., is biracial and has over two million followers on social media.

Nikkhah said, "She is completely different from previous royal brides we've seen of recent generations, like the Duchess of Cambridge, like Princess Diana. This is a woman who's had a career, she's been married before, she's had a very different background to members of the royal family."

Thirty-six-year-old Markle was born and raised in Los Angeles. Her parents separated when she was two. She went into acting, and shot to fame when she landed the role of Rachel Zane in 2011.

Markle has used her celebrity to campaign for gender equality and the empowerment of young women, and she shares Harry's dedication to charitable causes.

A former army officer, Harry founded the annual Invictus Games for wounded veterans. This year, in Montreal, was the first time the prince and the star appeared together at an official event.

Just before meeting Markle in 2016, Harry sat down with Norah O'Donnell at the Invictus Games in Florida. When asked if he wanted children someday, the prince replied, "I love it! From that question to that. Of course. You know, who doesn't, you know? Time will tell. And no, I'm looking forward to the opportunity. Pretty busy at the moment, so my focus is on making sure this week carries on without any issues, and making sure that we, Team U.K., go back with as many gold medals as possible.  Kids can wait!"

Harry met Meghan through mutual friends in London, and managed to keep their relationship secret for six months. But when the news leaked, Britain's tabloids swarmed.

Prince Harry wasn't amused: "The past week has seen a line crossed," he warned, claiming Markle had been "subject to a wave of abuse and harassment," and that he was "worried about [her] safety."

But Markle herself opened up in a cover story for Vanity Fair. "We're two people who are really happy and in love," she said.

She described the tabloid frenzy as "just noise."

Some things, like the media scrum, remain a fact of life for a royal bride-to-be. But Harry's choice of an independently wealthy-American-celebrity-divorcee signals that the times are a'changing, even inside this famously buttoned-up institution that Brits like to call "the firm."

"It shows that the royal family are finally ready to modernize a bit, to advance a bit and to let Prince Harry actually follow his heart rather than royal traditional convention," said Nikkhah, "and that's groundbreaking."

There is no exact date for the wedding yet; we have only been told that it will happen next spring.